Home » The World’s First Trillionaires Will Be Engineers

The World’s First Trillionaires Will Be Engineers 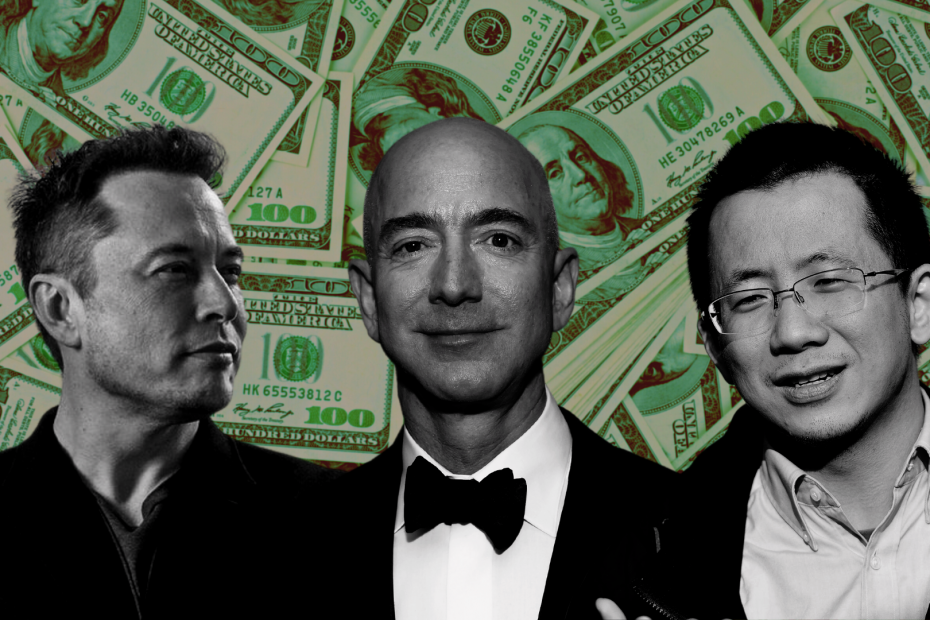 Our frontrunner is business mogul and engineer Elon Musk, who is the founder and CEO of SpaceX and Tesla. While these two aren’t the only businesses Musk has, both will propel him to the trillionaire mark by 2024 at age 52 with a $262.6 B net worth as of writing according to Forbes. He is currently the world’s richest, surpassing Amazon CEO Jeff Bezos.

His name is Zhang Yiming, the brains behind the internet craze Tiktok. Yiming initially studied microelectronics at Nankai University in Tianjin, China but shifted to and finished software engineering.  Prior to developing the social media platform which propelled him to have a current $ 49.5 B net worth, he founded ByteDance, one of China’s largest media content platforms.

Who will be the first to become a trillionaire? And are you going to be an engineer-trillionaire in the future?