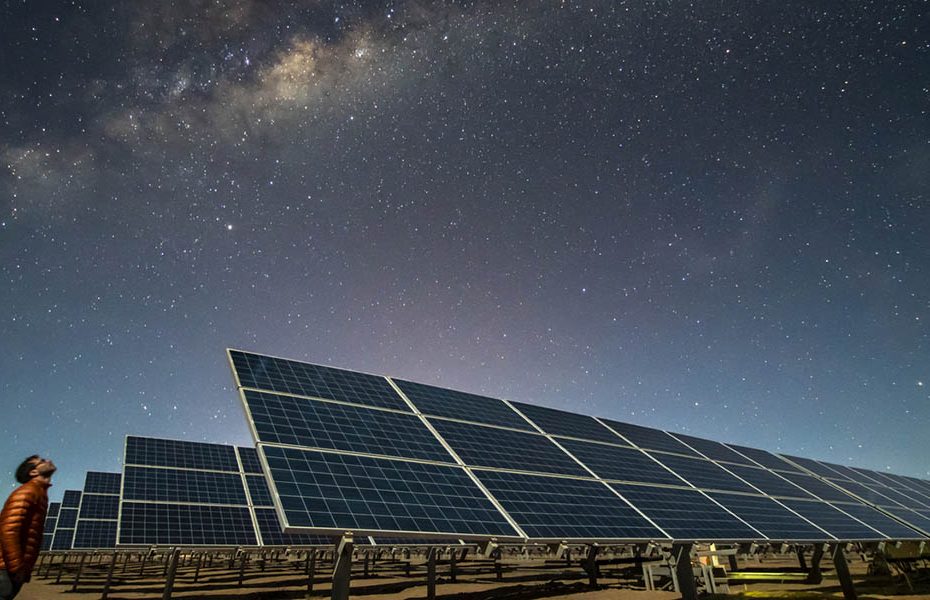 Solar energy is harvested from the sun through light and temperature, hence we have solar photovoltaic and solar thermal systems, respectively. But a new type of solar system is on the rise that works even without the sun as the direct source through a device called a thermoelectric generator.

The technology takes advantage of the infrared radiation emitted by the solar cells at night which reaches temperatures a few degrees below the ambient air. With this, there is a hot side and a cold side, between the solar cell and the air, forming a perfect thermal design that enables to generate voltage and current from the temperature difference through the thermoelectric module or generator.

“You want the thermoelectric to have very good contact with both the cold side, which is the solar cell, and the hot side, which is the ambient environment,” said author Sid Assawaworrarit. “If you don’t have that, you’re not going to get much power out of it.”

To date, the Stanford engineers are able to generate 50 milliwatts per square meter. This means that it would take 20 square meters of photovoltaic area to make it a stable source for lighting.

Author Shanhui Fan admits that there is still room for improvement and the performance could be better. Currently, the team is exploring how to enhance the radiative cooling performance without influencing its solar energy harvesting capability.

At this point, what this means is that the device could serve as a “continuous renewable power source for both day- and nighttime.” And in the future, solar is no longer just about the sun’s direct energy.