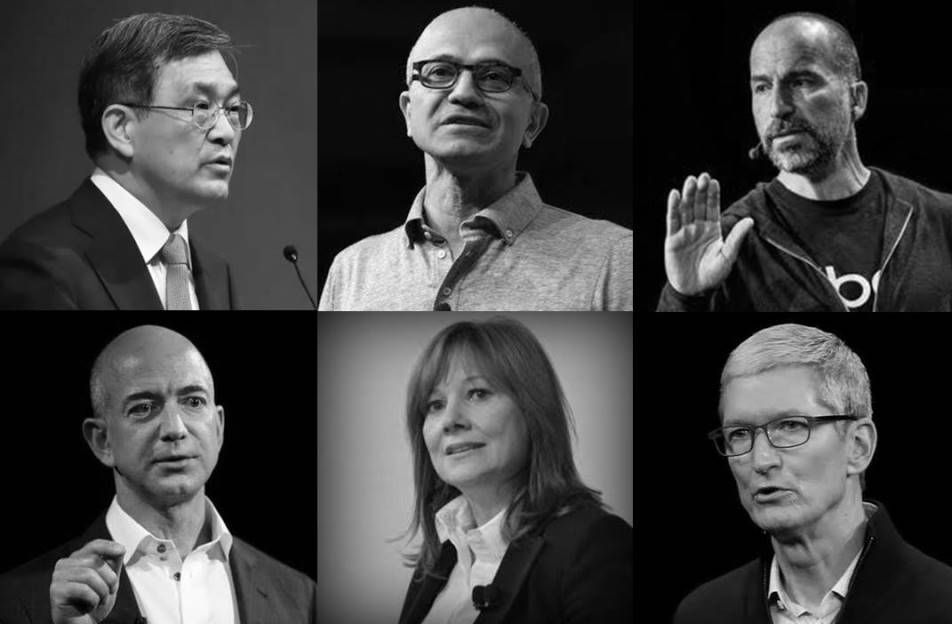 What does it take to be a successful CEO of a tech or manufacturing company?

If I were to answer this question, it is an engineering or science-related degree.

After studying various companies which have global reach or whose app is in my mobile, I discovered that more often than not its CEO, Chairman, or President has an engineering background, particularly electrical engineering, if not computer science. This leads me to believe that if I am to aspire to become a CEO, my odds are higher if I am an engineer (which I am, but still far from there).

This is supported by data coming from the list released by Harvard Business Review on the best-performing CEOs in the world. In 2018, 34 out of 100 had an engineering degree, and only 32 had MBAs which used to be the gold standard of being a company’s top manager. Meanwhile the year before that, 32 had engineering degrees and only 29 had MBAs.

Another evidence of this growing number of engineers becoming CEOs is the category of companies included in the top CEOs list: when HBR started taking note of the nature and CEO’s degrees in 2014, only 8 are tech CEOs and this jumped to 22 in the 2018 list. A big factor is in the change in methodology, but mostly since we are now in the digital age it is imperative to have managers who know how to address problems methodically and analytically, like an engineer.

So who among the CEOs now, or even previous ones, have a background in engineering? See some of them below:

previousNow a Registered Civil Engineer, He Used to be a Barangay Tanod at Night
nextThere is No Known Health Danger With 5G Wireless Networks