Home » There is No Known Health Danger With 5G Wireless Networks

There is No Known Health Danger With 5G Wireless Networks 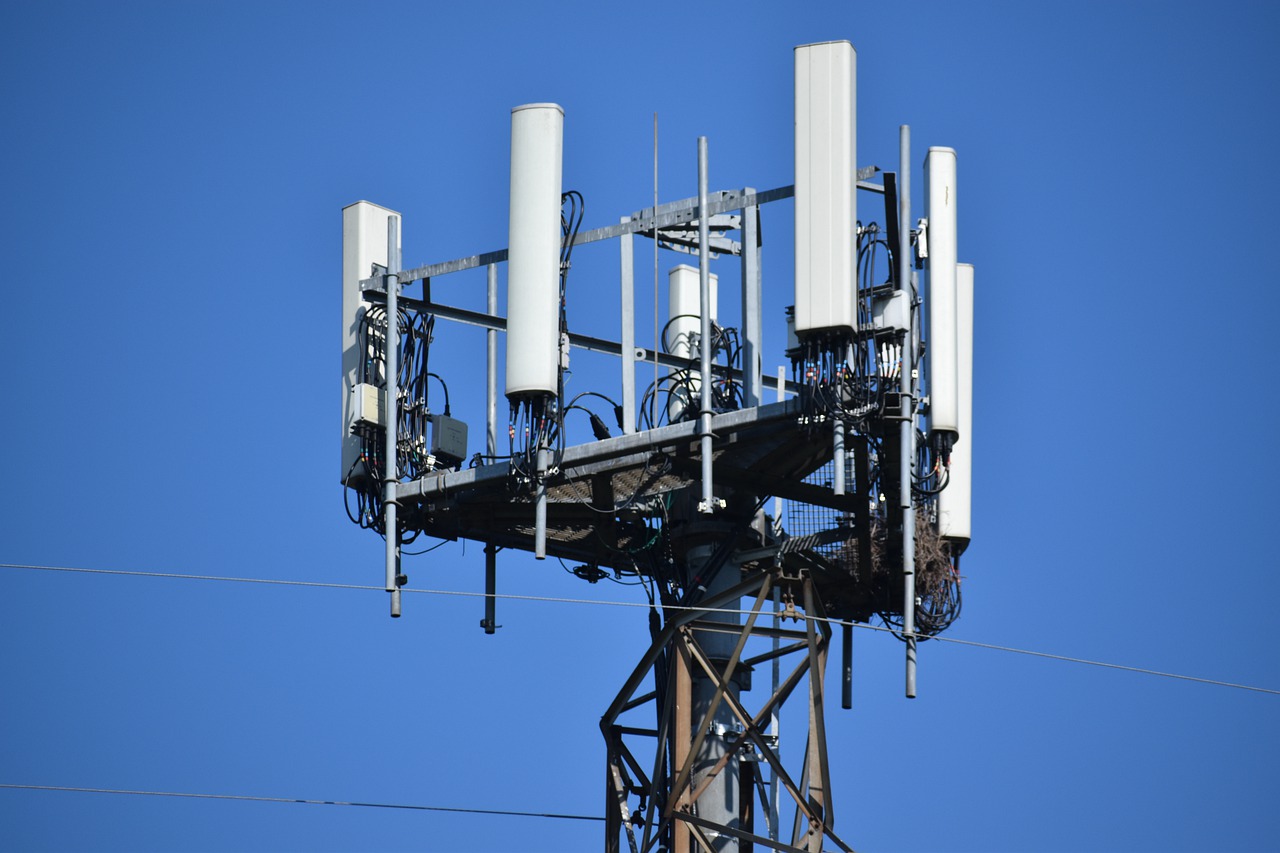 Citing reasons of the supposed long-term risks brought about by radiation from 5G cell sites, the cybersecurity issues involving Huawei’s 5G network, and the obstruction to the commercial planes’ flight paths, residents of the Armed Forces of the Philippines Officers Village Inc. (AFPOVAI) in Western Bicutan, Taguig are opposing the plan of the incoming internet service provider Dito Telecommunity Corp. to erect around 20 5G cell towers in the area.

An online petition has been signed by at least 135 residents, homeowners, and members of AFPOVAI’s Phase 2. The entire village has 8 phases with 4,000 lot owners in total.

“We take the position that such facility will do more harm than good for our community,” the petition stated. It stressed that cell sites pose long-term risks to the residents’ health due to “what well-researched studies call electromagnetic radiation that cell sites emit.”

Personally, there is some slight consolation to this petition: it did not mention that 5G causes or speeds up the transmission of the most recent coronavirus or SARS-CoV-2, just like what some citizens of the United Kingdom believed resulting to the vandalism and burning of at least 20 cell phone towers in April 2020. This ridiculous idea has scattered like wildfire on social media following influential celebrities posting and tweeting about it.

Needless to say that such claim is baseless, not to mention ridiculous. In other words, they are conspiracy theories.

Still, to date, there is not enough or strong evidence to say that 5G wireless networks are harmful to human health.

“Is there anything to worry about? The short answer is no,” said Chris Collins to CNN in June 2020. He is a professor and research director in the radiology department at the New York University School of Medicine. “If people are not worried about current cell phone technology, they should be worried even less about 5G,” he added.

To understand 5G better, let’s take it from an engineering standpoint. The word “radiation” has been mentioned countless times, but what does it mean anyway?

Ionizing radio waves are the ones that are harmful which could be the cause of damaging DNA, eventually developing tumors leading to cancer. These are ultra-high-frequency radio waves like x-ray, as well as other diagnostic medical exams including CT or CAT scans, PET scans, and fluoroscopy. Examples that come from natural sources are the alpha, beta, and gamma rays from radioactive decay.

Meanwhile, non-ionizing radio waves are those that have low-frequency radio waves, which do not have enough energy to remove electrons from an atom, like radiofrequency (RF) radiation used in broadcast and telecommunications, microwaves in the household, infrared radiation used in heat lamps, and UV rays from the sun and tanning beds. Virtually, there is no great risk from RF and microwave radiation except for intense, direct exposure to it which can damage the tissues due to heat.

The illustration below from the American Cancer Society shows the electromagnetic spectrum from low energy to high energy.

The Food and Drug Association (FDA), which also covers control and supervision on devices which emit electromagnetic radiation, said in 2018 that it believes “the current safety limits for cellphone radiofrequency energy exposure remain acceptable for protecting the public health.” It maintains its position until day, and even put up a library of the existing studies about RF radiation. They all say the same thing: RF radiation is harmless.

However, in 2011, the World Health Organization’s International Agency for Research on Cancer (IARC) was a bit contradictory by classifying RF radiation as “possibly carcinogenic to humans”, after a study discovered a link between cellphone use and a specific type of brain tumor. The organization admits though that the overall evidence is limited. It is also noteworthy that coffee and talc-based body power belong to the same “possibly carcinogenic” classification.

Another study which can be slanted by 5G conspiracy theorists is by the National Toxicology Program (NTP) in 2016 led by senior scientist John Butcher. They discovered that male rats developed cancerous heart tumors after being exposed to high levels of 2G and 3G RF radiation. But since the levels and duration of exposure were much greater than what people experience with even the highest level of cell phone use, it is safe to say it cannot be extrapolated to humans. This disclaimer by Butcher was clear enough to not make the study as a basis to pin RF radiation as a health risk, more so that the 5G technology most likely differs dramatically from 2G and 3G according to Butcher. He recommended to study 5G and its effects further.

To say that 5G wireless networks are dangerous roots from the misunderstanding of RF radiation. Since the digital age started, we have been exposed to similar frequencies, and if what they say is true that makes us all unsafe from the supposed health risks due to daily exposure. But it is all hogwash. No significant rise of cancer cases was observed if ever there was a link to RF radiation.

It is understandable that introducing a technology like 5G is met with skepticism, especially when systems like cell sites have to be put in place within proximity. But it’s another thing to refuse to believe in science, and even create conspiracy theories, which is most likely motivated by a set of beliefs. Perhaps politics.