Home » This Engineer Has License to Practice in Three Countries

This Engineer Has License to Practice in Three Countries 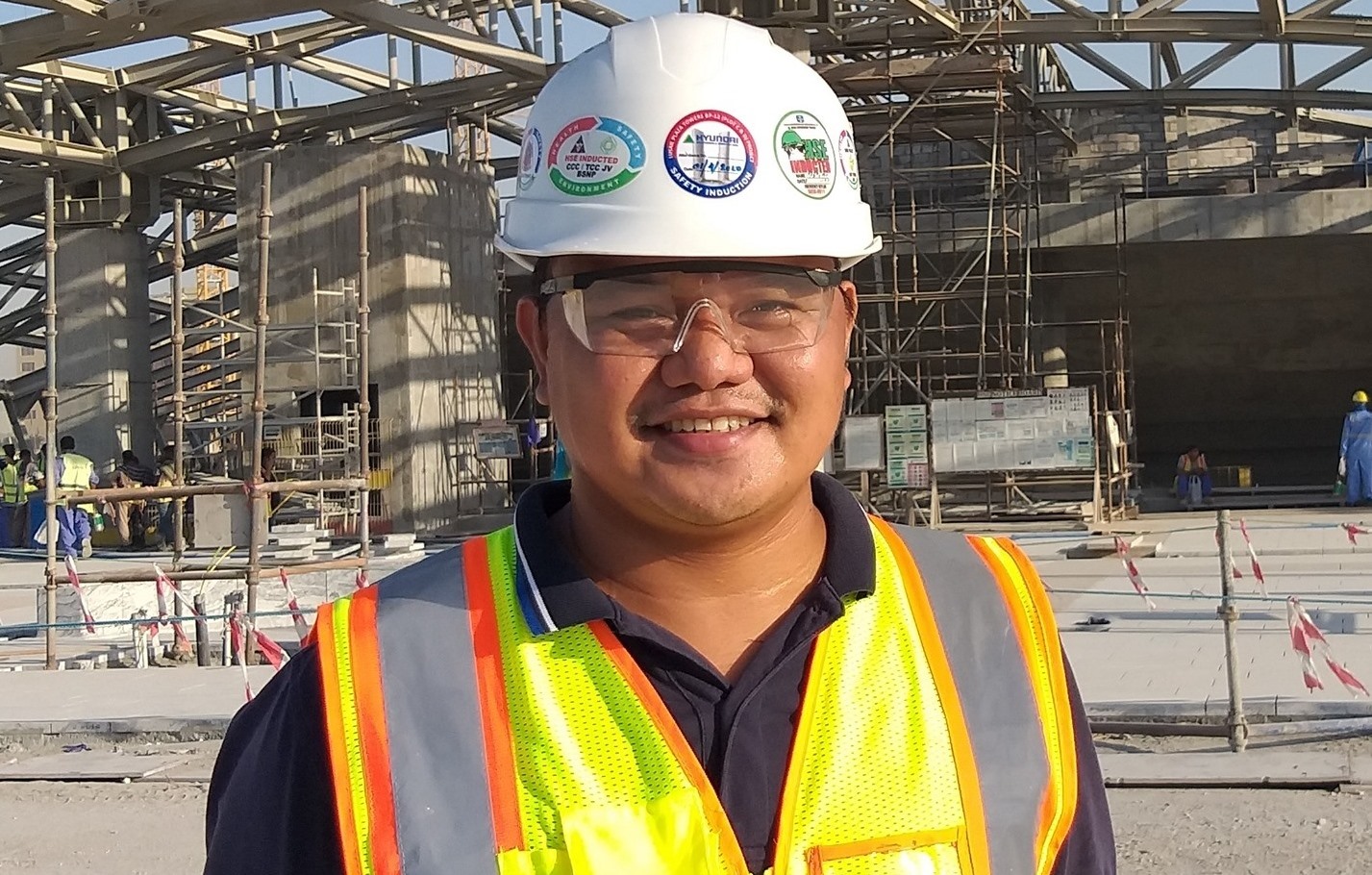 Passing an engineering licensure examination in the Philippines is considered badge of honor, giving legal authority to a person to practice the profession in the country. It is a feat well deserved by those who study, more so brave the course.

But how do you regard someone who got engineering licenses in two more other countries after completing their own licensure examinations?

If that is the case, Mark Anthony Santiago is a legend.

On top of that, he is a Certified Lean Six Sigma Yellow Belt Professional having taken the course in the Technical University of Munich (TUM), and is now an MBA Student at the University of the People (UoPeople).

His success story has humble beginnings, something that should inspire other people who think they have no chance at achievements later in life.

In 2009, he finished his bachelors in civil engineering at Bulacan State University and took the board exam in November 2009, which he passed. After briefly practicing the profession in the Philippines, he flew to Saudi Arabia in 2011 to become an Overseas Filipino Worker (OFW).

Finding slow progress in his career in Saudi within the two and a half years, he found a new job in Qatar and proved to himself further that he can be better, and that he can level with the competencies as an engineer there. That’s how he decided to take the licensure exam and aced it.

In an interview with Summit Express, he said, “Whereas, getting a license from another country gave me more confidence in fulfilling my responsibilities. This is an indication that OFWs can compete with other nationalities and make their career to the next level. Living in a highly developed country like Qatar means the standard of professionalism is vital, getting recognized by them is essential.”

As if two licenses in two different countries aren’t enough, Engr. Santiago took it further by getting professional registration from United Kingdom’s Engineering Council. He passed.

“This professional recognition as an Incorporated Engineer from the Engineering Council (UK) shows the competency level that I obtained for the last eight years of my career as a Civil Engineer. It has been a long process from validating certifications to mentorship, from CPD to professional review interview, from being registered Civil Engineer in the Philippines and in Qatar, and now, internationally recognized as Professional Engineer in the UK,” he added in his interview.

“With the same process in the PRC (the Philippines) and MME (State of Qatar), my name will then be registered on the list of Professional Engineers in Engineering Council (EC-UK) having protection by civil law under Royal Charter.”

For most average engineering students, the chances are low to find success later in life. But if you ask Engr Santiago as evidenced by his achievements, to achieve success, you have to work hard for it and earn it.

previousWhy I Became a Financial Advisor
nextWATCH: Hilarious Spoof of 3 Idiots’s ‘All is Well’ Dance Video