WATCH: Hilarious Spoof of 3 Idiots’s ‘All is Well’ Dance Video 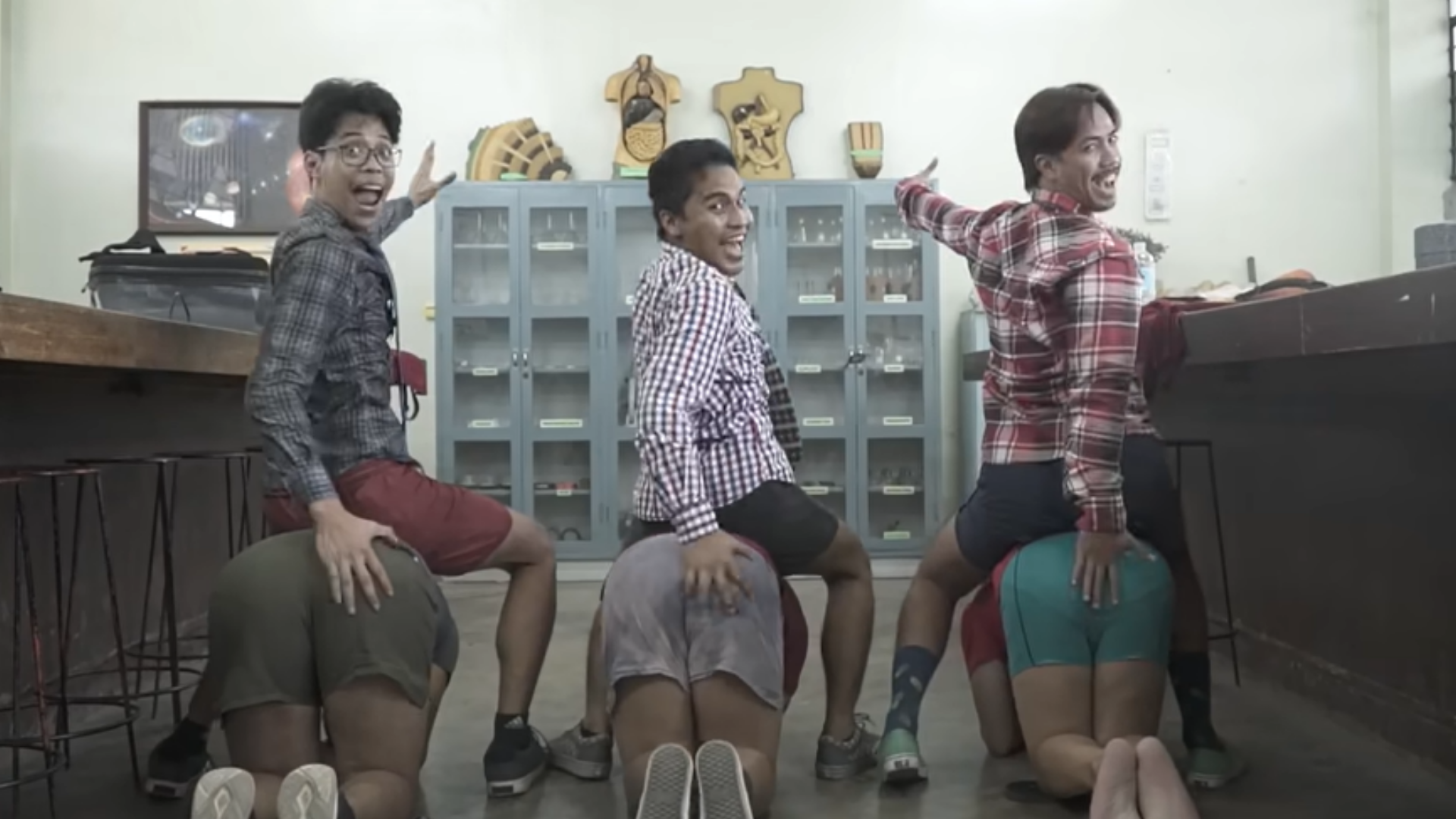 3 Idiots is the most popular movie about engineering students ever. Ever!

Released in 2009, the movie best represents engineering students, because no doubt that we are all able to relate to Rancho, Farhan, Raju, or the other characters who face the same dilemmas in college as we do or did.

The Bollywood masterpiece has hit the Philippines and was never forgotten, even by those not in engineering. It had left us several striking lines like “This is a college, not a pressure cooker,” “Become a good engineer and success will chase you,” “With such fear for tomorrow, how will you live today?” and the iconic “However big the problem, tell your heart, ‘All is well.’”

That last line is essentially the anthem of the 3 Idiots. It came with a dance number – like in most Bollywood movies – but the simple yet convincing message it says always catches the attention.

As such, a group of electrical engineering students from St. Peter’s College in Iligan City, Lanao del Norte in the Philippines have produced a spoof of the same musical scene that has gone viral on Facebook with more than 27,000 reactions and 23,000 shares to date. It stars Arnold Jimenez, Jericho Hermosilla, and Ivan Grey Ermita as the 3 Idiots, with direction and videography by Allen Vic Illustrisimo.  It was uploaded by Jamel Diapar’s personal account in March 8, 2019.

It mimicked the production in the movie with full cooperation of the entire EE department for the group dances. This obviously low-budget version quite hit the mark with the editing spot on, too. It is just as entertaining as the original if not more entertaining.

Watch the full video below, with bloopers on the tail-end!