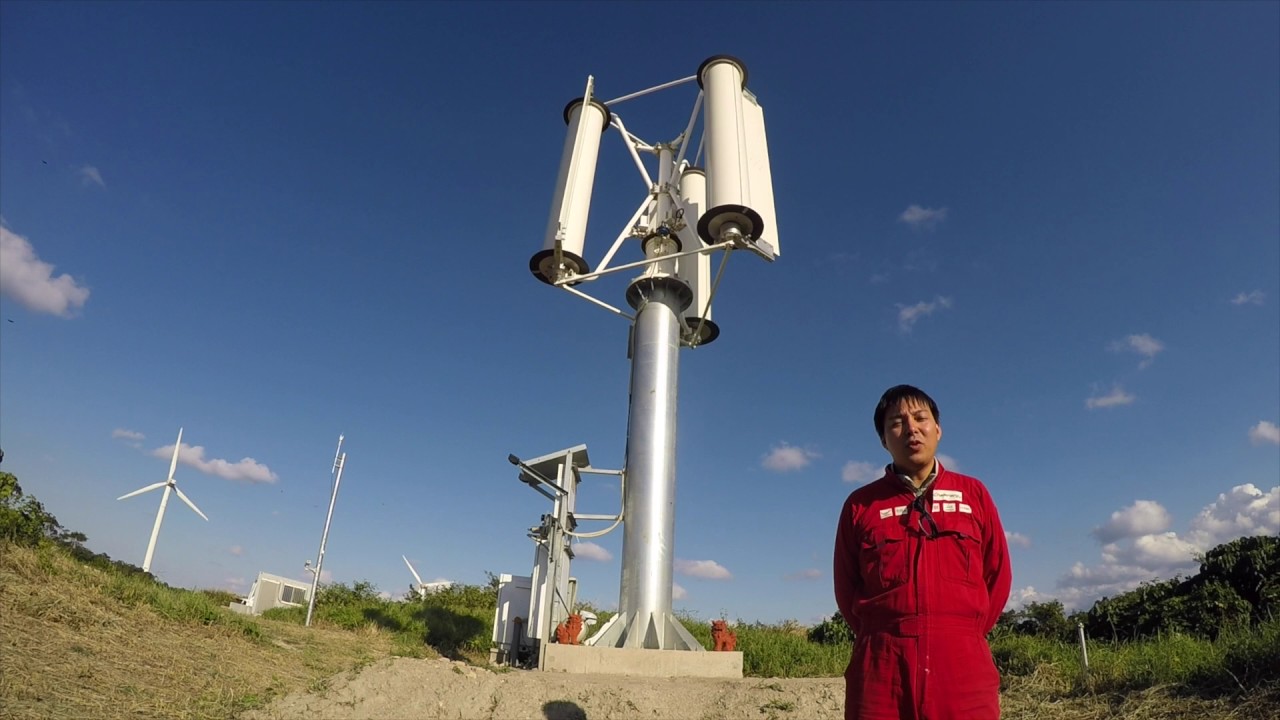 The typhoon turbine follows the conventional wind turbine design except for two: the inclusion of an omnidirectional vertical axis susceptible to any wind pattern, removing the propellers; and the incorporation of the Magnus effect.

Called the Magnus Vertical Axis Wind Turbine, it is said to withstand powerful tropical cyclones, the latest recorded being Typhoon Hagupit in August 2020 generating electricity at wind speeds up to 30.4 m/s. The maximum wind speed that the turbine can harness wind energy is 40 m/s.

According to its website, one Magnus VAWT has a 10 kilowatt capacity to date but the engineer plans to take it to megawatt level.

Shimizu said that one typhoon could generate enough kinetic energy to power the entire Japan for 50 years. The Atlantic Oceanographic & Meteorological Laboratory supports this claim, noting that a single mature typhoon can produce kinetic energy that is “equivalent to about half the world-wide electrical generating capacity.”