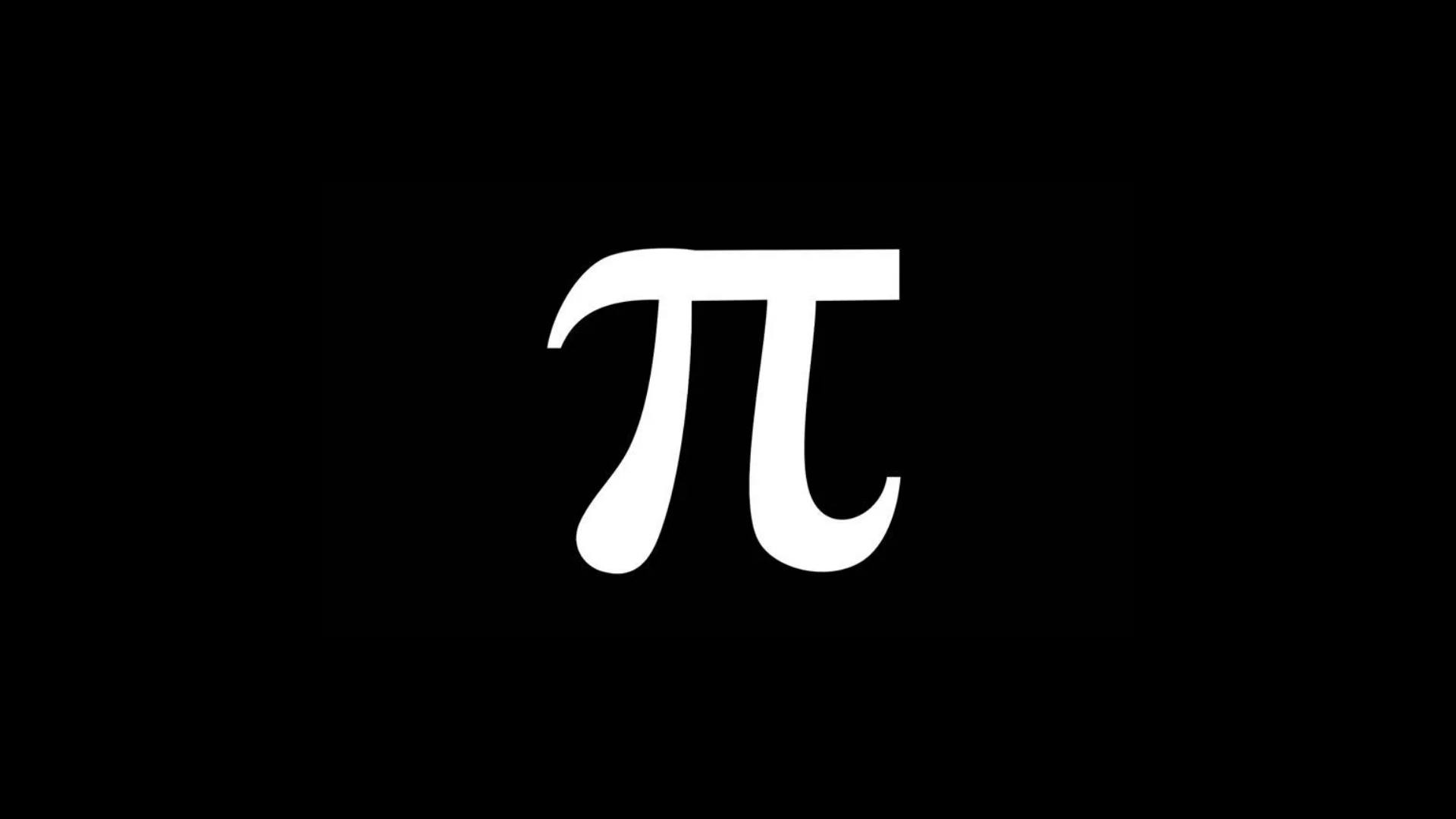 That is how Project Pi is born.

Project Pi is essentially the name I coined for the private Facebook group I attached with the Engineer Dee page. I also call this as Pinoy Inhinyero so it appeals more to my target audience.

The purpose of Project Pi is pretty straightforward: it is where engineering students and engineers can share ideas and even their personal endeavors to act as support system. Its structure is not yet fully developed, but my goal is to have each follower meet a new friend via Project Pi.

Initially, there is no specific reason as to why I named it Project Pi, only that Pinoy Inhinyero’s initials are literally PI; but later I found that it could be the infinite value of Pi which represents the connections that can be made online. As you know, pi, as used in our math and engineering subjects is defined as the ratio of circle’s circumference to its diameter. It is a constant with value of 3.14159265 that could be endless.

Being a community, Project Pi is hoped to be a place where mere followers who are strangers can be converted to peers. For Engineer Dee, personally, I would like to meet new people as well to expand my network and understand others by sharing a piece of themselves through the page.