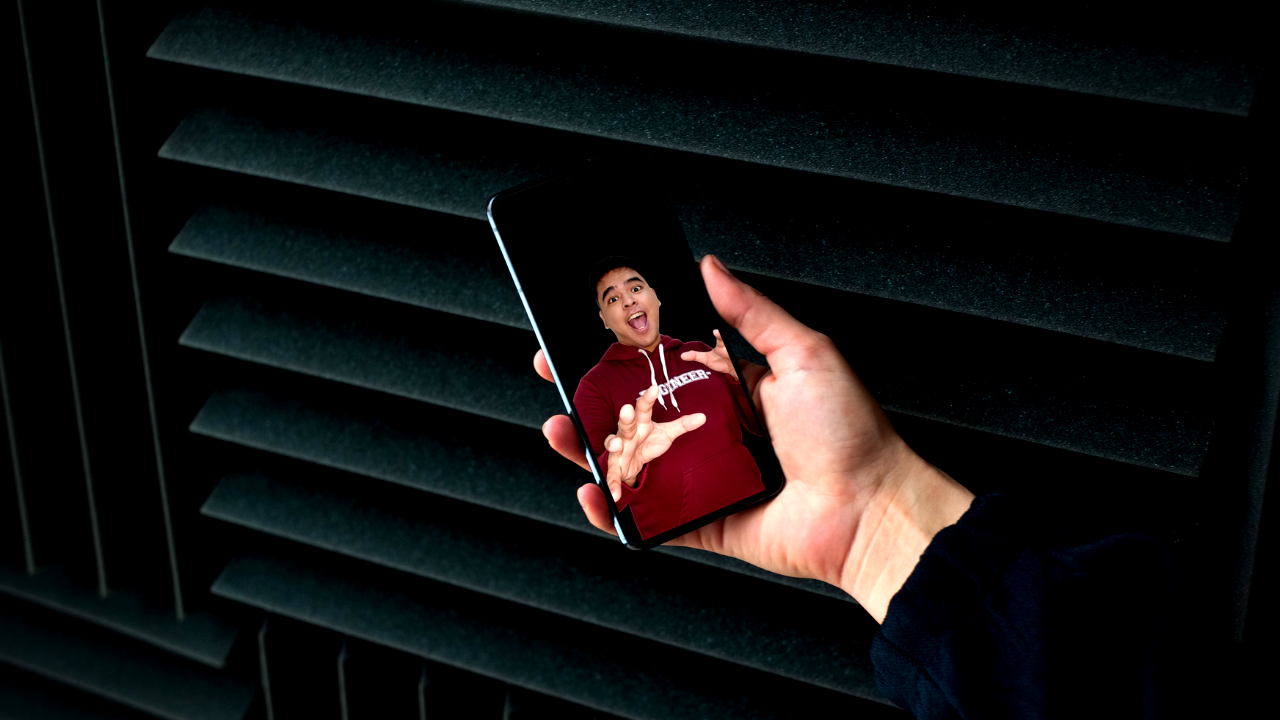 Engineer Dee has its roots from being an editor-writer back in college. One thing led to another, and now we are here as a digital content creator. Please don’t call me an “influencer”. Please.

You can call me a late bloomer: I did not have any prior writing experience, or campus journalism practice for that matter, when I stepped into college. But for a while I kept a blog where I placed my thoughts, however random and mundane. Perhaps that’s how I started as a “content creator”.

Until one day in my second year as an engineering student, my classmate Mel who was involved in our college publication invited me to become one of them – campus journalists. It was an opportunity for me to make my writing better, so I accepted it; what I did not know was that it became my foundation of who I am today as Engineer Dee.

I started as a Feature Editor for The CPU Engineer, the recognized college publication of Central Philippine University, College of Engineering. We released magazines, newspapers, and tabloids as part of our unpaid jobs as campus journalists. For me, the most daunting task was not to write but to think of what to write about.

My greatest goal as the feature editor is to make our audience, the Centralian engineering students, be aware or be inspired about what I think matters. So it was fundamental for me to think, think, and think.

I read somewhere that the best way to have great ideas is to have plenty of ideas. I put this in practice and tried free writing: without filter, I just type out or write different words and topics that first come to mind. To me, this proved to be the most effective way to create content, something that I apply until today in my Facebook page and in my website.

With this technique, I was able to come up with topics. The next challenge was to actually write the article. Thanks to the guidance of our seniors and some online articles, I was able to catch up on the technicalities.

Eventually, I became the Editor-in-Chief of The CPU Engineer. It was a great pride and honor to steer the wheel of our publication, which releases later won awards in the College Press Conference by the Philippine Information Agency – Region VI, something that was not achieved in recent years. That was my legacy as EIC.

More than the awards are the feedback I got from the students for the job done with the magazines and newspapers me and my team had created. It was so fulfilling despite that my work as an editor had eaten up a significant portion of my study time. Still, I didn’t mind.

On my final year, following my successful stint in our college publication, I was one of the chosen few shortlisted to represent Engineering in making our yearbook called Centralite for Batch 2015. In this endeavor, I showed my creative side even more and was named as the Associate Editor. This was a university-wide position so I consider it a huge blessing.

What could easily be a hindrance to my engineering studies, I considered these extra-curricular activities as an editor as my training ground to polish my editing skills albeit indirectly related to my line of work as a future engineer.

Little did I know that such experiences had more value than previously thought.

Barely a year after I passed my licensure examination, I took a digital publishing job for GineersNow, which is my second job following becoming a site engineer for a mall construction in Iloilo City. With experience as a writer and editor in college, this job did not come with major adjustments but I still had plenty to learn in terms of digital content. I wrote a lot of science- and engineering-based articles on a daily basis for the website.

On Christmas Eve in 2016, about one year at my work, I created the Engineer Dee page.

I did this with no clear direction on what to do with the page, and left it untouched for a while. But when I thought of and generated content that was not appropriate for my work or was rejected by my bosses, I placed them on the Engineer Dee page. Slowly, it gained likes and shares. It helped me that I knew of a Facebook group that catered to reviewing civil engineering students so I shared my posts there until they got significant reach.

Today, my followers and reach are 99% organic. This is something I am so proud about.

As of writing, Engineer Dee has more than 170,000 organic followers. I also built my own website while under COVID-19 community quarantine with an average of 15,000 visitors per week. Moreover, I have my own shirt.ly profile for some engineering merchandise, and I have started my own advocacy projects. On doing vlogs, that is yet to be finalized.

Who would have thought? I am still in awe about how all of these have happened. As I had said, one thing led to another. Now, we are here. But it’s not fate – I created my own destiny. Although unconsciously.

By reaching this part of the article, I assume you are also eager to know my principles particularly in content creation. That is fairly simple. Here: Content creation starts from imagination. Sometimes, it is from imitation. In this digital age, the direction is based on trends. The key is to be consistent but at the same time, adaptive.

But one thing is for sure: content is still king. Never give up on it.

That is how Engineer Dee was built, anyway.