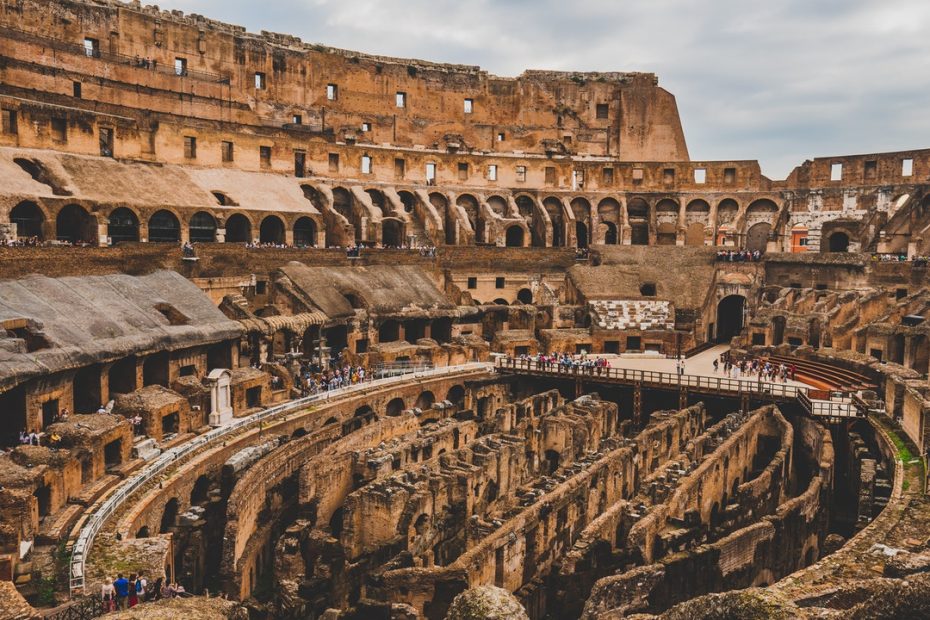 It is a wonder how ancient Roman buildings still stand upright today amid the wars and calamities they have gone through. One would think what kind of engineering was done with the Cloaca Maxima, the Colosseum, and the Pantheon, among others, having little to no maintenance.

More than 2,000 years ago, the Roman knew how to make concrete. And now, geologists, archaeologists and engineers have studied what makes these structures to be as resilient.

Renato Perucchio from the University of Rochester in New York said that Roman concrete is approximately ten times weaker than modern concretes. His assumption is that it has “phenomenal resistance” over time.

By “resistance,” he means durability against the elements. This may be because of the key ingredient that Romans used with their concrete: volcanic ash.

The Roman starts making concrete by burning limestone until it becomes quicklime, which is then added with water to become paste. The volcanic ash is then added to the mixture, usually at 3 parts volcanic ash to 1 part lime, as recorded by first-century B.C. architect and engineer Vitruvius.

He also wrote that lime paste and the volcanic ash enabled a mortar that can be combined with bricks or volcanic rocks, and layered accordingly to become the structures they are now.

This has changed when Augustus become the first Roman emperor in 27 B.C. He commanded to repair old monuments and build new ones, using volcanic ash from a deposit called Pozzolane Rosse, an ash flow that erupted 456,000 years ago from the Alban Hills volcano, 12 miles southeast of Rome.

This was used by Roman builders favorably because of the durability of concrete made with it, according to Marie Jackson, a geologist and research engineer at the University of California at Berkeley.

She said, “This was the secret to concretes that were very well bonded, coherent, robust materials.”

This article by Engr Dee Reyes first appeared on GineersNow.com on July 2017.

previousBuilding a House? Invest in Hiring the Right People
nextFrom a Top Student in High School to an Average Student in Engineering