Home » Building a House? Invest in Hiring the Right People

Building a House? Invest in Hiring the Right People 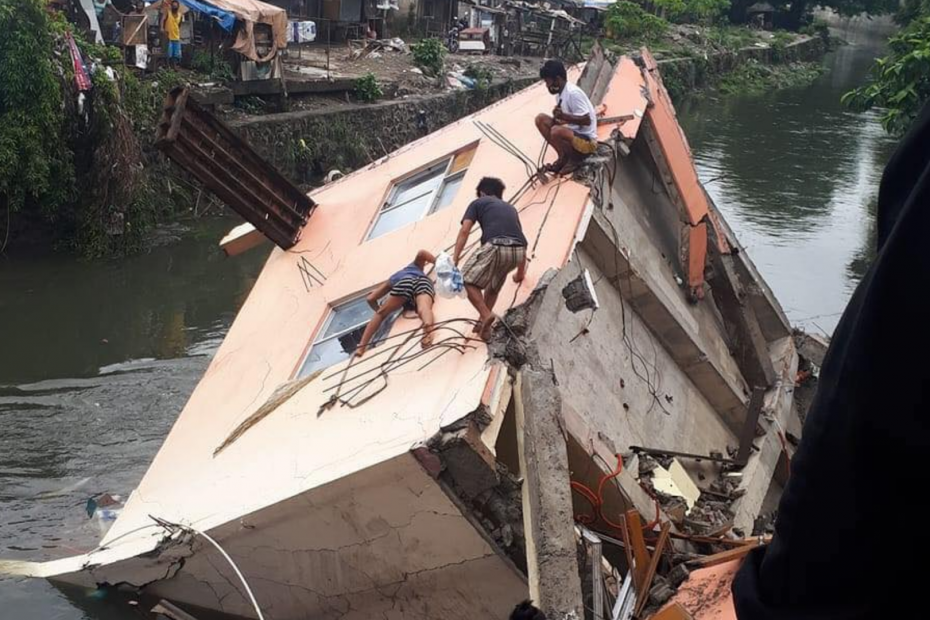 After knowing the cost of an average house construction in the Philippines in this article, the next step is to plan about how to proceed particularly if you are eager to build your dream house. With this, you will have to make that big decision: plan within the average cost as stated and spend quite a bit or ease the cost a little but take some risk?

It is a common Filipino trait to be thrifty and to minimize costs as much as possible. Like in building a house, some do not bother paying for the services of licensed professionals including architects and engineers to do the required work, and settle for foremen or contractors to complete the structure from the ground up. Let’s just say that these unlicensed workers have the experience, but at the end of the day they do not have the license to practice – it is any client’s safety net for accountability in case something goes wrong.

For example, a certain client wants to build a two-storey house in this particular lot that is unknowingly situated over unsuitable soil. Civil engineers, by practice, check this first through soil tests and investigation before proceeding so that there will be adjustments in the details of the foundation which will have effect on the other structural members.

To a foreman, more often than not, he would proceed without bothering to assess first the soil underneath which could mean that house is designed to fail in even the slightest lateral ground movement or earthquake. That is only one example among many others which defines the line between licensed professionals versus foremen and contractors.

An incident that happened in July 2020 has highlighted this sad reality, which photos were first posted by James Deakin in his Facebook page. It was a house built directly above a river that collapsed. Later, reports say that the building did not have proper permit.

Let me be clear on this as well: the planning of a house construction starts with an architect and not an engineer.

Take it from me that while engineers are responsible in erecting the structure and its elements and find ways to do that in the safest ways possible, it is the architects’ job to supervise the integration of all construction work from civil, mechanical, electrical, plumbing, to fire protection, combining both the art and science of buildings. They follow codes and regulations before they generate blueprints or architectural plans. They also do detailed cost and time estimates, something that civil engineers and construction managers/contractors should also take in mind.  It is not enough to get an architect only or an engineer only – construction work is all about collaboration.

For the same reason, people should take the necessary step of partnering with the right people to proceed with a house project. Understandably, cost is a concern that is why many find cheaper alternatives, like letting a foreman do all the engineers’ and architects’ jobs, however risky.

But it is your dream house that we are talking about. It is a huge long-term investment where you and your family members live. At the very least, a house or shelter should be safe and secure for a long time – this cannot be achieved when cost savings in hiring people for the project is prioritized over quality of work that can be rendered by architects and engineers.

Think twice before building your dream house but budget is limited. Borrowing the campaign tagline of the United Architects of the Philippines, for your plans and designs, get an architect. Don’t forget to include engineers in the next steps.

previousWhich Hardhat Should You Wear at Work?
nextRevealed: The Romans’ Secret in Building Sturdy Structures