Home » Which Hardhat Should You Wear at Work?

Which Hardhat Should You Wear at Work? 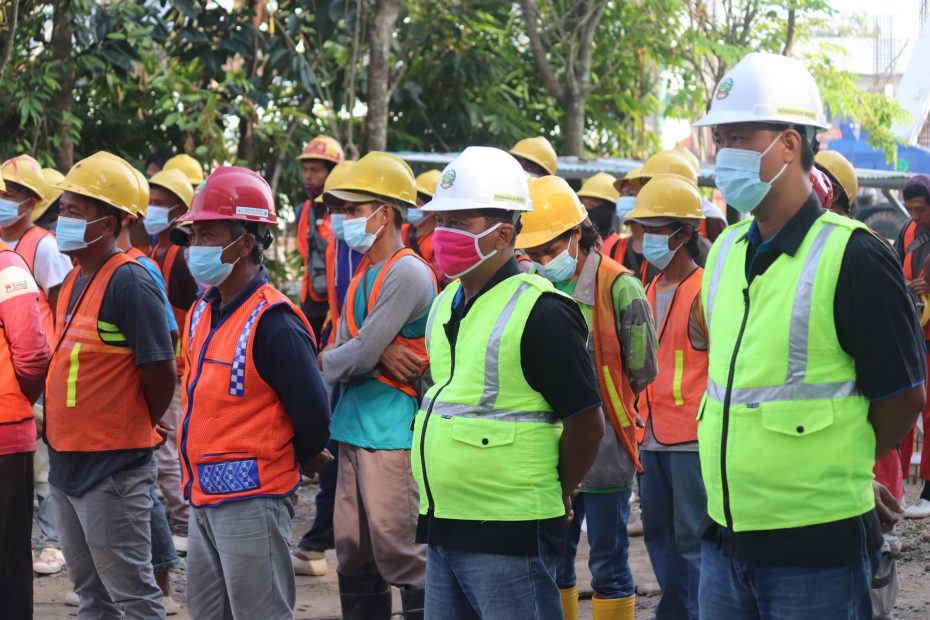 If one is asked, “What is that one item that engineers around the world, at least those who work in the field, use while on site?” Perhaps the unanimous answer that comes up is only one: the hardhat.

Also called the helmet, the hardhat is an example of a PPE or personal protective equipment commonly used in construction and industrial sites. As the name suggests, its primary function is for protection on the head from debris, falling objects, and collision, among other hazards. To be straightforward about it, the hardhat saves lives.

Its first reported use was in 1919 with the E.D. Bullard Company. The design of the hardhat then isn’t exactly how it is today, but the original Hard Boiled Hat is a doughboy army helmet used in the World War I. It was so called since it was created using steamed canvas, glue, leather brim, and black paint.

Eventually, it was developed and used as a safety gear for workers who built the Golden Gate Bridge in the 1930s. The evolution of the hardhat involved fiberglass as its material. Today, thermoplastics are being used because it is easy to mold and shape with applied heat.

Notably, it wasn’t until the 1970s, upon the forming of the U.S. Occupational Safety and Health Administration (OSHA) that the use of hardhat in the workplace became mandatory.

The OSHA 29 CFR 1910.135 sets the requirement for areas that need head protection as stated below:

Standards and regulations for wearing hardhats vary per country, but the OSHA in the United States is usually followed.

Moreover, not all hardhats are the same.

According to the Occupational Health & Safety website, there are different types of hard hats based on the current standards: the American National Standards Institute (ANSI) and the Canadian Standards Association (CSA).

It wrote, “These two standards share the “Type” and “Class” descriptors, which makes it easier to ensure that the right hard hats are selected for your application.”

For the sake of discussion, we’ll use the ANSI standard in the classification below. These are tested for flammability, force transmission, apex penetration, and electrical insulation testing.

As stated in the OHS website, the standard labels for ANSI hardhats are the following: Name or identification mark of manufacturer, date of manufacture, ANSI/ISEA Z89.1, applicable Type, applicable Class, approximate headsize or range. Markings including reverse donning, Lower Temperature (LT), High Visibility (HV) can also be placed on the helmet.

The same website has stated in a July 2019 article that customizing the hard hat by colors is dependent on the company. If it has been agreed that there will be a color coding for the hard hats, it is most likely for easy identification.

The HSE Blog suggests the following colors for helmets:

The colors may vary per company designation as there is no standard for this. Normally, hardhats are colored white, and the more important factor in getting a hardhat is the classification based on the mentioned tests above.

At the end of the day, the purpose of wearing a hardhat in the workplace is still safety.

previousWhich Professional Should You Hire First to Build Your House? Architect or Engineer?
nextBuilding a House? Invest in Hiring the Right People