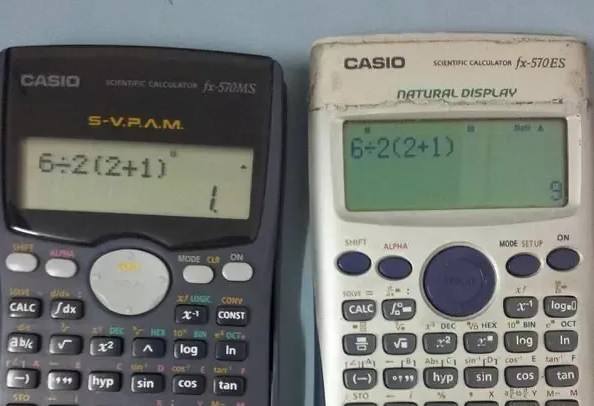 There are lots of math problems going around Facebook that can essentially be answered by the concept of PEMDAS. This should be easy for engineers who experienced a considerable amount of math in college; but some may have banged a wall that caused amnesia and totally forgot about this elementary math concept.

There is only one definite answer to every arithmetic problem that requires the concept called order of operations.

Others are already familiar with PEMDAS, or Parentheses, Exponents, Multiplication, Division, Addition, and Subtraction, which indicates the sequence. Others even use the mnemonic “Please Excuse My Dear Aunt Sally,” but they may be missing something: it’s not like reading English that is always done from left to right. The arithmetic of order of operations has special rules.

Solving such problems start by performing first the operations inside the parentheses or the brackets. This is followed by exponents. Then, the multiplication AND/OR division. Finally, the addition AND/OR subtraction.

What is usually missed is the rule of AND/OR. Once the exponents are addressed, the next thing to do is to assess whichever between multiplication and division comes first, then that is to be performed. This is also true to addition and subtraction.

So the concept of PEMDAS is not actually absolute. It can either be PEDMAS, PEDMSA, or PEMDSA.

To explain further, let’s take for example the thumbnail photo of this article. Or we can use the photo below with different calculators used.

Following the PEMDAS rule, the answer is 9.

First the equation inside the parenthesis is performed, leaving us with:

But this is where it gets tricky. Other may interpret that the 2(3) is a parenthetical operation so it should be done first, but actually it is a multiplication. Since according to the PEMDAS rule, division and multiplication have the same precedence, the correct order is to evaluate from left to right.

Now a question is raised, “Why would the other calculator show that the answer is 1?”

One Quora user from 2012 (yes, this PEMDAS problem has plagued that community that long) said that, “The calculator on the left is interpreting everything after the division sign as a group. [Handwritten], it would be 6/(2*(2+1)).” In this interpretation, this will yield the answer to be 1.

Disclaimer: This is rehashed from an article I wrote in June 2016 for GineersNow. Some parts are added or edited for clarity.

previousEngineer Dee’s Referral Bonus Program for Insurance
nextHow Does The Leaning Tower of Pisa Still Lean After Hundreds of Years?