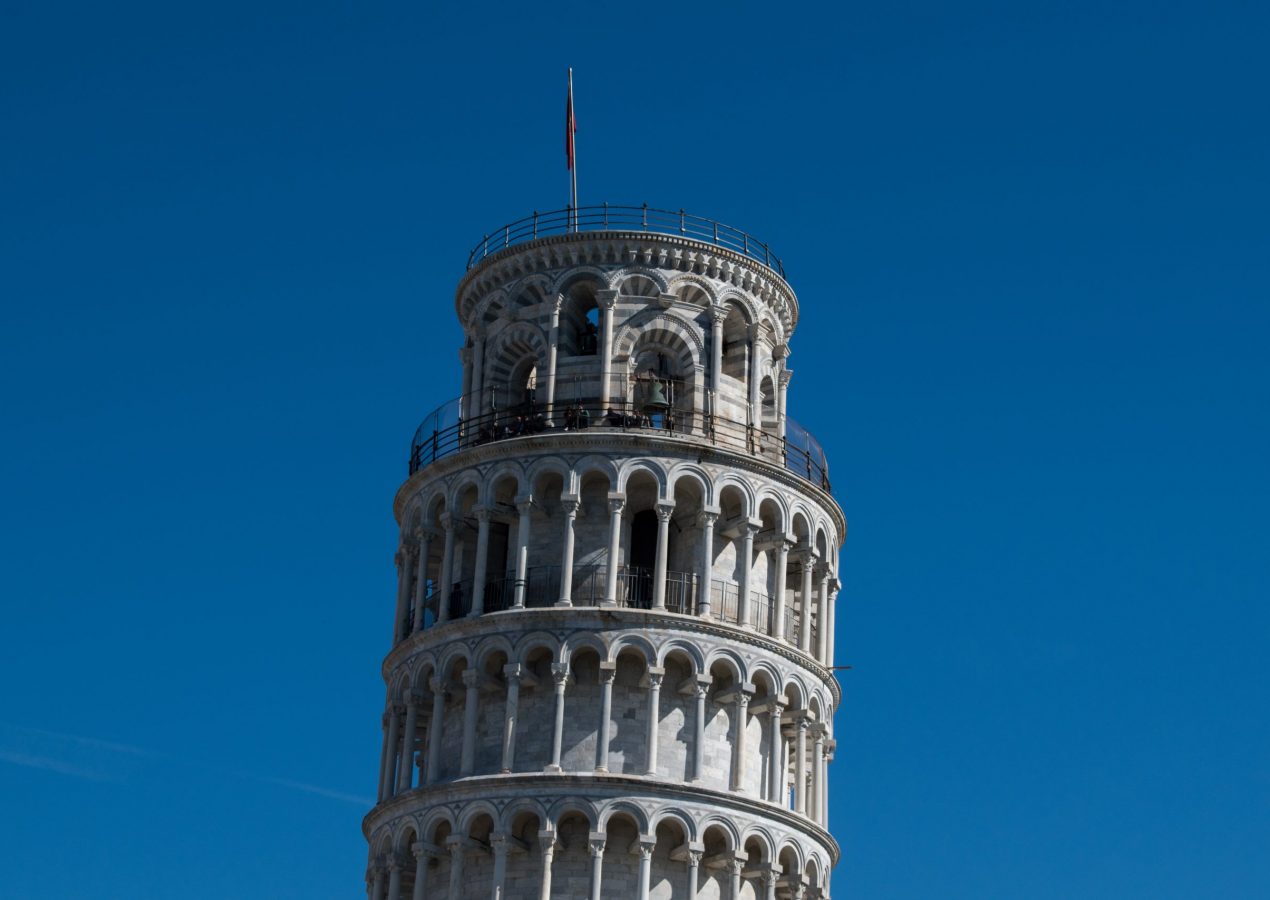 It has always been a mystery how the Leaning Tower of Pisa maintained its slanting position, considering that it survived strong earthquakes in the last 500 years. But it appears that that is not the case anymore as the science behind it has been unlocked.

After focusing on the investigation for several years behind such a feat in construction, a team of 16 engineers found that the sturdiness of the famous Leaning Tower of Pisa had to do something with the structure itself and the soil beneath it.

At least four strong earthquakes have been managed by the Tower, causing it to slowly tilt to what now is a five-degree angle with an offset at the top of over five meters. And that is thanks to the height of the Tower and the softness of the foundation soil that allowed the building to stay that way even amid modern seismic activity.

Called the dynamic soil-structure interaction, it is a phenomenon that makes a building less vulnerable to earthquake ground motion. Given the tower’s height and the quality of the soil supporting the structure, it creates a unique seismologic, geotechnical, and structural relationship.

“Ironically, the very same soil that caused the leaning instability and brought the Tower to the verge of collapse, can be credited for helping it survive these seismic events,” said Professor George Mylonakis from Bristol’s Department of Civil Engineering who was invited to join the team, later making the revealing conclusion.