Home » Agapito Flores Did Not Invent the Fluorescent Lamp 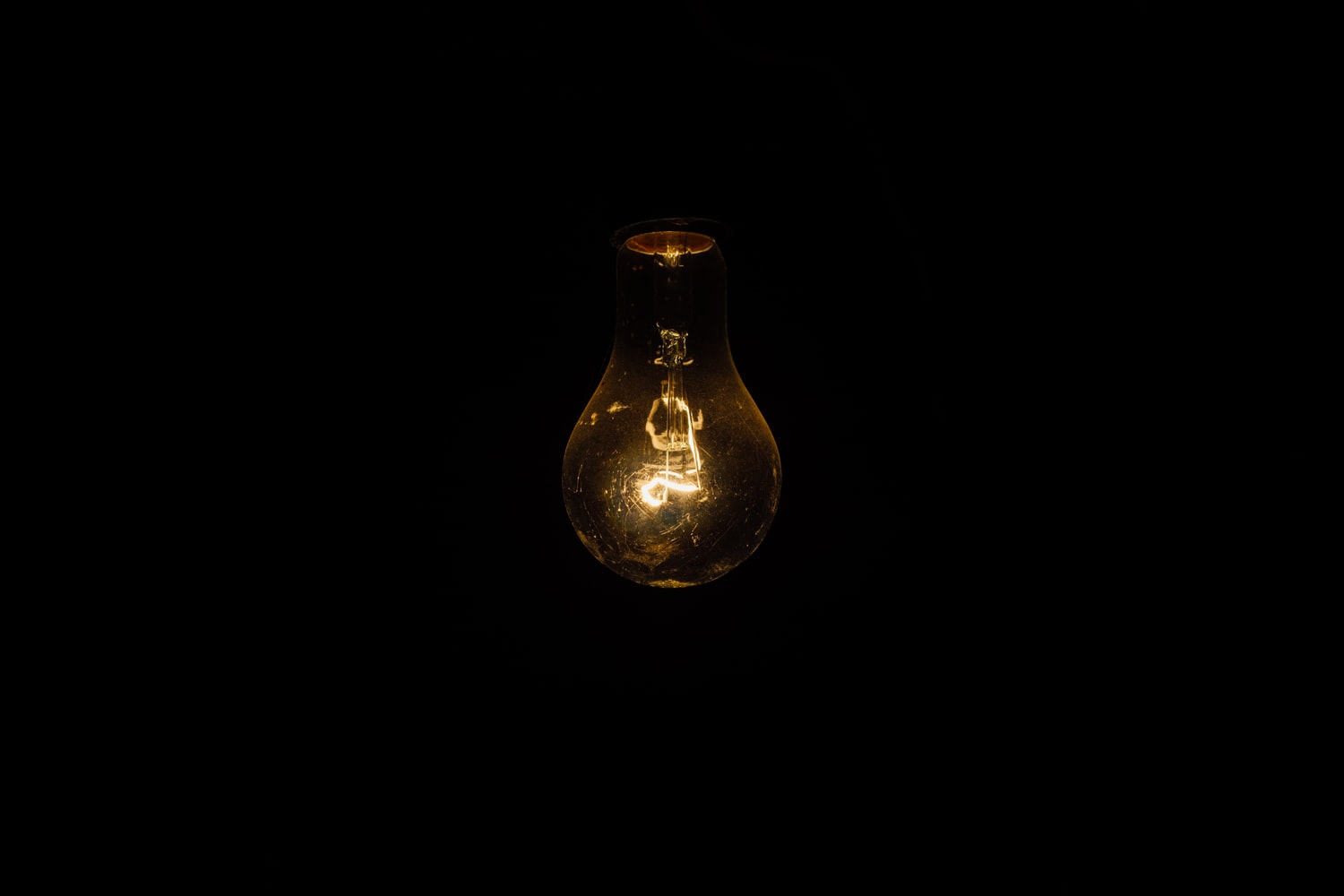 I had lived my entire life thinking that Agapito Flores, an alleged electrician from the Philippines, is the first to invent the fluorescent lamp. As my elementary teachers had taught me, the term ‘fluorescent’ came from its inventor’s last name ‘Flores’, only inserted with a letter ‘u’. It was a fact without dispute in all science textbooks in the Philippines because there was an easily believable correlation.

But it appears that the coining of the term is perhaps a coincidence.

Filipino authors, or whoever made the association, may have gone too far with the Filipino pride – Agapito Flores is not the first person to create the fluorescent lamp.

Flores was born in Guiguinto in the province of Bulacan, Philippines on September 28, 1897. Early in his life, he has become an apprentice in a machine shop. Upon moving to Tondo, Manila, he trained at a vocational school and became an electrician.

After tinkering with glass tubes, Flores was able to make them give off white light. This invention was said to have reached then President Manuel L. Quezon, who was amazed by Flores’ ingenuity.

Reports say that Flores had received a French patent for the fluorescent bulb through the General Electric Company. It was believed that the company bought the patent rights and manufactured the bulb under their name.

If by any case anything of that really happened, Flores still doesn’t deserve the credit of inventing the fluoresecent lamp. The history of the development of such lamps says that there are other inventors who were far ahead of the Filipino electrician.

French physicist Alexandre E. Becquerel was the first to theorize about the building of fluorescent tubes in 1857. He investigated the phenomena of fluorescence and phosphorescence and experimented with coating electric discharge tubes with luminescent materials, a process that was further developed in later fluorescent lamps.

American inventor Thomas Edison, who made the first electric light bulb, was considered one of the first inventors to apply for a patent (U.S. Patent 865,367)  of the earliest version of the fluorescent lamp on May 19, 1896, later published in September 10, 1907. He used x-rays to excite the phosphor but unfortunately, his model was never sold.

According to the Smithsonian Institute, Hewitt’s fluorescent lamp was built on the work of German physicist Julius Plucker and glassblower Heinrich Geissler, who were able to pass an electric current through a glass tube containing tiny amounts of a gas and made light.

Hewitt started working on that principle with mercury-filled tubes in the late 1890s. He was able to produce a bluish-green light, with which he thought wouldn’t be an ideal color wanted by the people. So he collaborated with George Westinghouse to produce the first commercial mercury lamps under the Cooper Hewitt Electric Company. Hewitt was later credited as the inventor of the first enclosed arc-type lamp using metal vapor.

By the time Hewitt had made the first prototype of the modern fluorescent lights in 1901, Flores was only four years old.

For this, there’s one thing we could do now: revise our science textbooks in the Philippines and stop the misinformation.

The first version of this story appeared on GineersNow in December 2016 when Engineer Dee was an editor-writer there. This article has been revised and updated accordingly.

1 thought on “Agapito Flores Did Not Invent the Fluorescent Lamp”

previousHow Does The Leaning Tower of Pisa Still Lean After Hundreds of Years?
nextWhat Happens if A Person, Once One of the Smartest in the World Chooses to Live a ‘Normal’ Life?