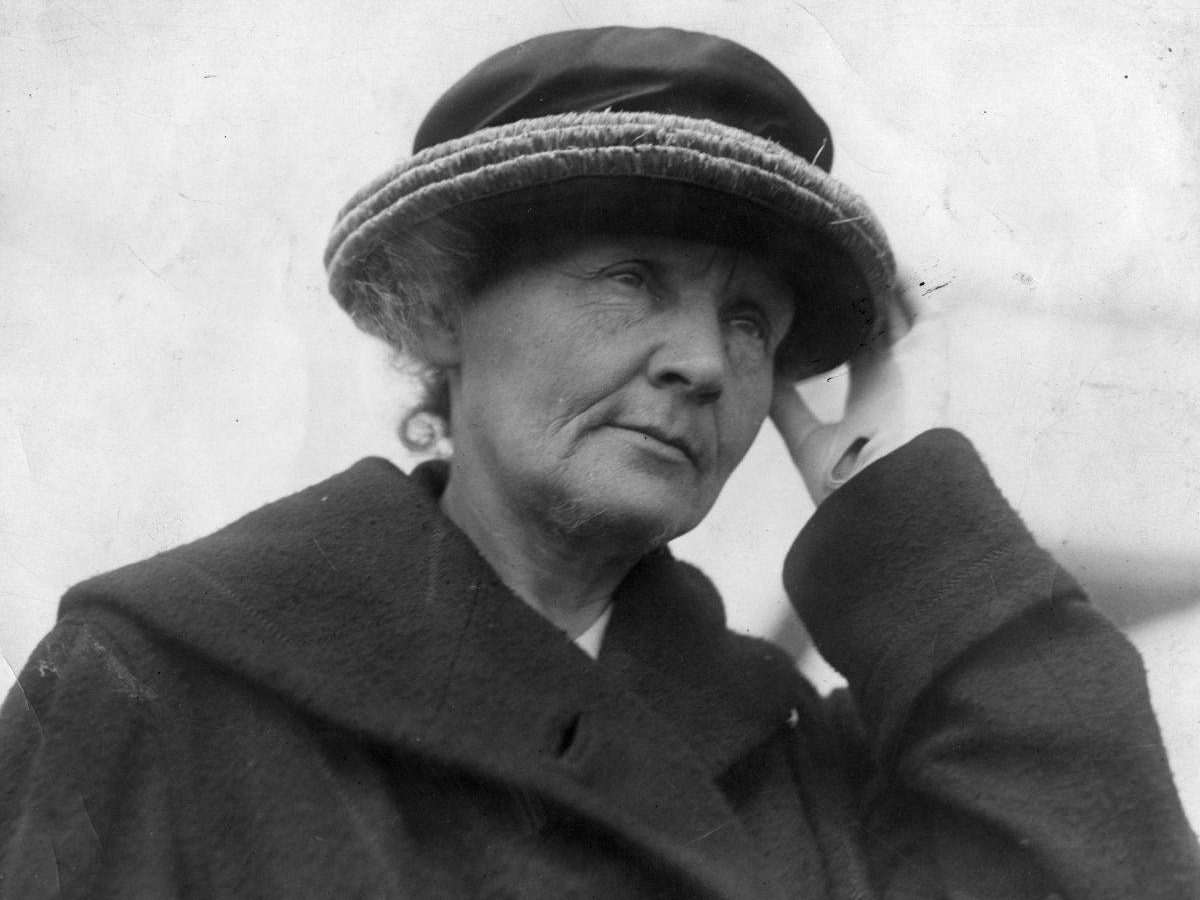 Every science textbook describes Marie Curie as a woman of many firsts: the first woman in Europe to receive a Ph.D. in physics, the first woman to win a Nobel Prize for her pioneering research in radioactivity, and the first person ever to win two Nobels in different fields, physics and chemistry.

Of course there are bits of her life outside science which are never printed in these textbooks because they are trivial, not to mention immaterial to her being an accomplished scientist. One of those is Marie Curie being a mistress.

Marie Curie was introduced to chemist Pierre Curie when she was looking for a place to do her own research in 1894. The two worked together in the Municipal School of Industrial Physics and Chemistry in Paris, where Pierre is the lab director.

In the lab, the two developed chemistry, literally and figuratively. As Marie revealed, “Our work drew us closer and closer, until we were both convinced that neither of us could find a better life companion.”

At one point, the lover boy Pierre wrote in a letter, “It would, nevertheless, be a beautiful thing in which I hardly dare believe, to pass through life together hypnotized in our dreams: your dream for your country; our dream for humanity; our dream for science.”

It didn’t take long for them to tie the knot, which is only a year after they met in the summer of 1895.

However, the marriage was short lived. Pierre got into a tragic street accident that led to his death in 1906. While being a widow, Marie took over the post of Pierre in the physics department to become the first female professor at the Sorbonne.

Four years later, Marie found herself in a romantic relationship with Paul Langevin, a scientist five years her junior and a former student of Pierre. It would have been fine that she had an affair with Paul if only he wasn’t married.

Yup, he was a married man and a father of four children. He kept this secret relationship with Marie in a rented flat near the Sorbonne in Paris. What’s more interesting is that their trysts blossomed just after Paul’s wife bore her fourth child.

Soon, the love affair reached Paul’s wife after discovering the love letters that Marie had written to him. She did not let Marie get away with her adultery and spread rumors the famous scientist being a mistress.

That didn’t matter much to Marie – she was aware and guilty – until she was prohibited by the Swedish Academy of Sciences to receive her second Nobel Prize in Stockholm. The institution did not want the adulteress to shake hands with the Swedish king.

But Marie fought back by saying, “The prize has been awarded for the discovery of radium and polonium. I believe that there is no connection between my scientific work and the facts of private life. I cannot accept … that the appreciation of the value of scientific work should be influenced by libel and slander concerning private life.”

Having the ‘it’s complicated’ status, Marie and Paul eventually ended the affair. But the Curie and Langevin love story did not end there: two generations later, Langevin’s grandson and Curie’s granddaughter got married.

People living in the midst of Marie might have remembered her as an adulteress, but she had redeemed herself and built her reputation again as a scientist when she crisscrossed France and delivered portable X-ray machines to doctors on the battlefield. This might have overshadowed the fact that at one moment, she was a homewrecker.