Home » It is Now Possible to Turn Urine into Biogas

It is Now Possible to Turn Urine into Biogas 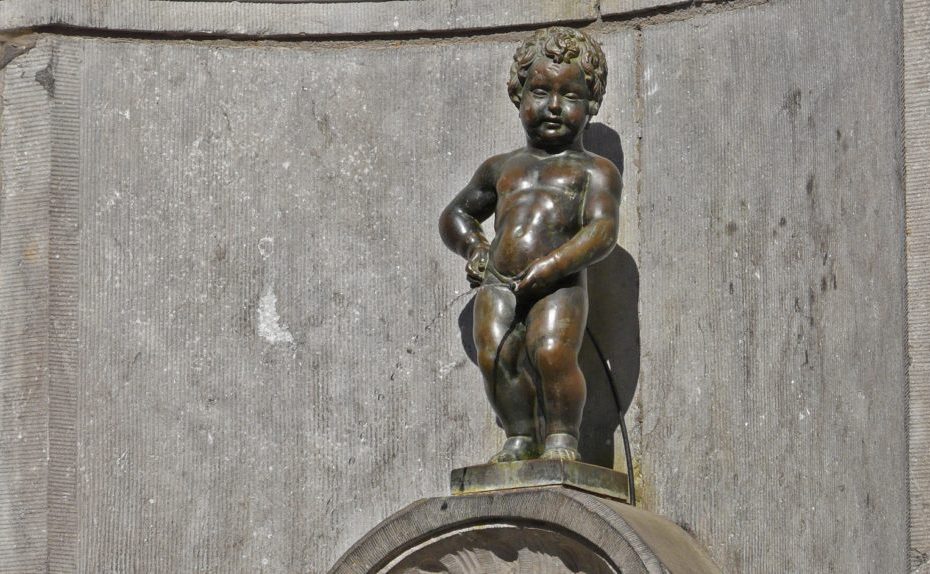 The day has come that urine is not merely a waste, but actually a source of energy.

An engineer from Mexico has discovered that the yellow liquid has a huge potential in supplying the world’s needs when it comes to gas through the machine that he developed.

In 2007, Gabriel Luna-Sandoval was just peeing when an idea hit him: could his urine be useful elsewhere? To reinforce this idea, he thought of his friends who were doing urine therapy, or the practice of drinking one’s own urine in the belief that it can cure ailments.

“Between jokes, they told me that it’s salty,” he said. And that is where he realized that urine was an electrolyte.

By using his knowledge in engineering, nine years later, he invented a machine.

The mechanical engineer said that the machine can transform urine into a biogas which could serve as a household heater to take hot showers or cook. At least for now.

A researcher from the University of Sonora State in Northern Mexico, Luna-Sandoval was able to extract oxygen and hydrogen from urine in his special acrylic container which looks like a square vase. It is a 20-square centimeter container holding stainless steel electrodes to send electricity into it for the separation of oxygen and hydrogen.

The 42-year-old engineer’s design involves a connection to the house’s pipes through which the biogas, the byproduct of the process, would travel to heat the water in the kitchen and bathrooms.

There is no need to worry about the smell of biogas as it has been eliminated along the process: the container has a tight seal so the smell do not escape, but to clean it is a different story.

To supply the urine, a man could fill the container using a special urinal with a tube linked to the machine. For a woman it is much challenging as she has to urinate into a container and then the pour the content into the cube.

According to Luna-Sandoval, his invention only requires 13 to 21 milliliters of urine for biogas to run a 15-minute hot shower, while cooking beans for one hour only needs 70 to 130 milliliters of the same liquid.

Further applications include using the extracted oxygen from urine in space operations. The Mexican Space Agency has entertained the idea, saying that it is a “great innovation” with “high viability to be considered in space technology and for space walks.”

The National Science and Technology Council has also recognized Luna-Sandoval’s work by publishing an article.

Meanwhile, Ulises Cano, an electrochemistry expert of the National Researchers System of Mexico, said that the invention “is not absurd” and in fact “technically viable.” Later he said that the economic viability of Luna-Sandoval’s technology has to be looked at.

[This is an unedited version written by Engineer Dee for GineersNow in March 2018.]

previousHe Builds a Mini Aircraft Using an Engine From an Old Bike
nextAverage Students or Even Dropouts Can Be Successful, Too