Home » Average Students or Even Dropouts Can Be Successful, Too

Average Students or Even Dropouts Can Be Successful, Too 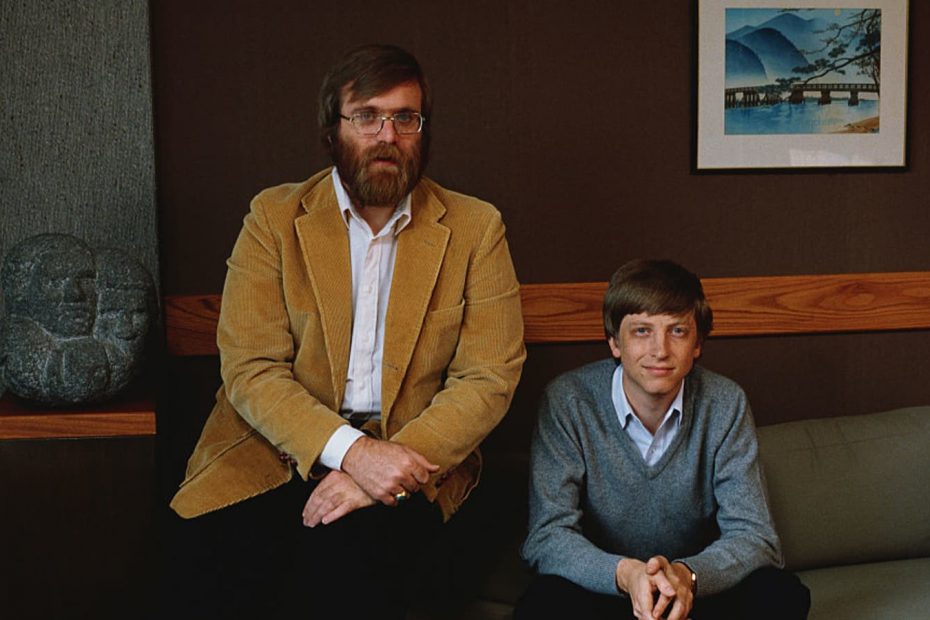 Success is a destination. What happens before success is not always the same or definite.

Most people take the route of academic excellence as it is generally viewed as the society’s standard towards success. In college, they push themselves to study as hard as they can, targeting the honor roll. This is so they can get the best out of their careers.  It gives them the guarantee that graduating with more than average GPA is a ticket to the highest-paying jobs. That is how it works for most. Because I mean, which company doesn’t want to hire the best, right?

That doesn’t come as a shock to me. What’s more interesting is how college “C” students – those who merely comply with college requirements and able to pass their subjects – could become great in their fields.

In the field of tech, there are notable persons who are famous for not only being C students, but college dropouts. Most of them are now billionaires after leaving college to pursue building their own companies.

They are all college dropouts who are originators of the tech think tanks which have shaped the world today. But for sure, they did not expect that they will be this successful.

Even Neil deGrasse Tyson, a renowned astrophysicist with a BA in Physics from Harvard University and a PhD in Astrophysics from Columbia University, believes that GPA only matters in college. He spoke at a commencement exercise at the University of Massachusetts Amherst leaving these words:

Your grades, whatever is your GPA, rapidly becomes irrelevant in your life. I cannot begin to impress upon you how irrelevant it becomes.

Because in life, they aren’t going to ask you your GPA.

…If a GPA means anything, it’s what you were in that moment — and it so does not define you for the rest of your life.

Some of the Presidents of the United States share these sentiments. They were once college students who did not perform excellently in their respective courses. John F. Kennedy, Lyndon B. Johnson and both George Bush had mediocre grades, perhaps even poor ones.

The younger Bush, W., had pointed out in his 2015 commencement address at Southern Methodist University this advice:

To those of you who are graduating this afternoon with high honors, awards and distinctions, I say, ‘Well done.’

And as I like to tell the C students: You too, can be president.

W. also highlighted that grades don’t dictate the rest of the graduate’s existence, and life is full of limitless possibilities. The guy, no matter how much you hate him when he was President, has a great point.

Success is not something to be measured from a college degree or academic achievement. It is often subjective and has no relative standard. But having the best grades in college doesn’t assure one’s preparation with the realities and struggles in the real world.

By saying this, it does not mean getting poor grades equals to success in the same manner having high grades means failures. It is not black and white but rather a palette of grays.

Ultimately, there are three things which are critical factors to achieve the direction anyone wants in life: character, experiences, and connections.

People who are honed to have the decent values are most likely to end up successful later. When there’s moral uprightness, the tendency is to react and respond accordingly to situations which is an important trait for a successful person.

To get the job done, one will need the ample amount of experience. The key to this is exposure in just about anything to hone skills regardless of the outcome. In every endeavour, there is success or failure – consequently, a lesson learned. And that’s how you get experience.

Networking is not one to neglect if one aims to become successful. The more you have people within your social circles, the higher the chance you could reach people for resources.

All of these three should be paired with the passion, perseverance, emotional intelligence and the ability to understand the value of failure. People who have these things are able to reach the top regardless of educational attainment.

The domination of these college “C” students should no longer be surprising by now. College is indeed a training ground, some even falling short at it; but the real deal is not about what happens there, but what happens after.

To you who are thinking that a mediocre GPA will not yield success, you got it all wrong. Even the world’s greatest failures are able to be rise up. It’s just a matter of managing the path towards success. Don’t lose hope. There is still something that can be done.

[This is an unedited version written by Engineer Dee for GineersNow in November 2016.]