Home » Soil as a Modern Construction Material? Why Not?

Soil as a Modern Construction Material? Why Not? 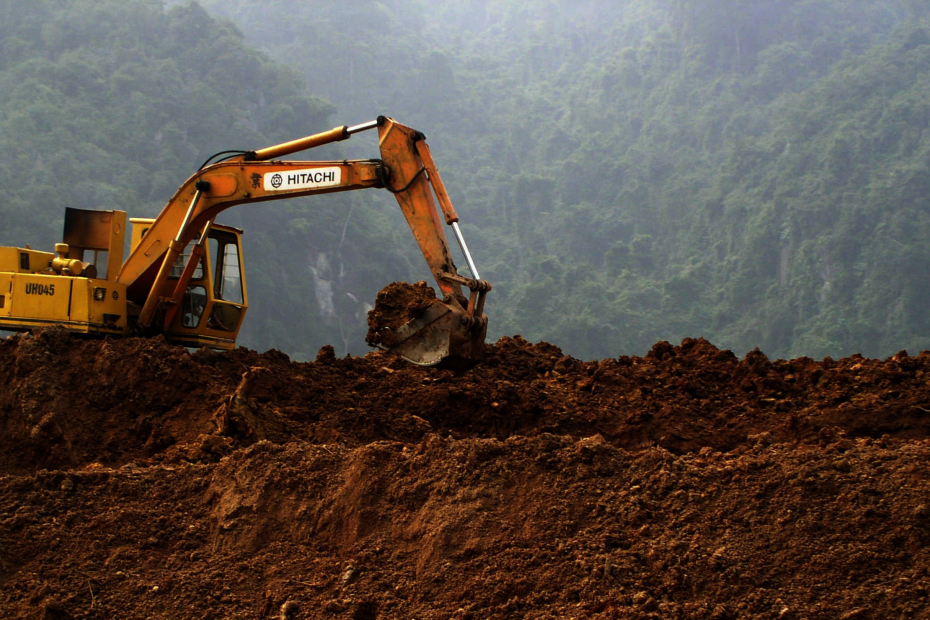 Soil is often used in construction for foundation purposes. But when mixed with water, it becomes a viable building material that could be used for building structures like what the people did in the Neolithic Period. One could notice in history that there are several mud constructions especially in dry regions, some even existing until today. In fact in 2014, nearly 40% of the world’s population still lived or worked in structures using soil as a construction material.

But using soil as a construction material has been limited and became less famous because of the emergence of concrete. It is unable to compete in terms of building applications.

That is about to change now as researchers have made a huge step in making ‘dirt’ as a modern material for structures.

By adding calcium carbide residue and fly ash as binding agents in what they call as rammed earth or compressed soil, engineers at University of British Columbia discovered that the walls containing such binding agents were 25 times stronger than those without after being cured for 60 days. With soil being used in rammed earth walls, earth bricks and compressed earth blocks, the technique has the potential to be used widely in modern construction.

“Conventional cement construction is the principle building material for buildings, roads, pipelines and bridges around the world. But builders today are seeking cheaper and more environmentally responsible construction materials. One such material may be compressed—or rammed—earth,” says UBC Okanagan engineering professor Sumi Siddiqua. She worked with her student Priscila Barreto from Brazil who started this research as an undergraduate student and continued it in graduate school.

“The core of our challenge was to pinpoint the strongest composition of binding materials,” says Siddiqua. “While research shows that some amount of clay is required to stabilize soils, having a mechanism to better bind the soil grains is the key.”

Meanwhile, Barreto relates her home country to the application of this new technique.

She said, “In countries like Brazil and regions like the Sertão in the country’s northeast, rammed earth is commonly used as a building technique. The opportunity to enable people to build stronger and safer structures with natural soil is one of my central motivations for doing this research.”