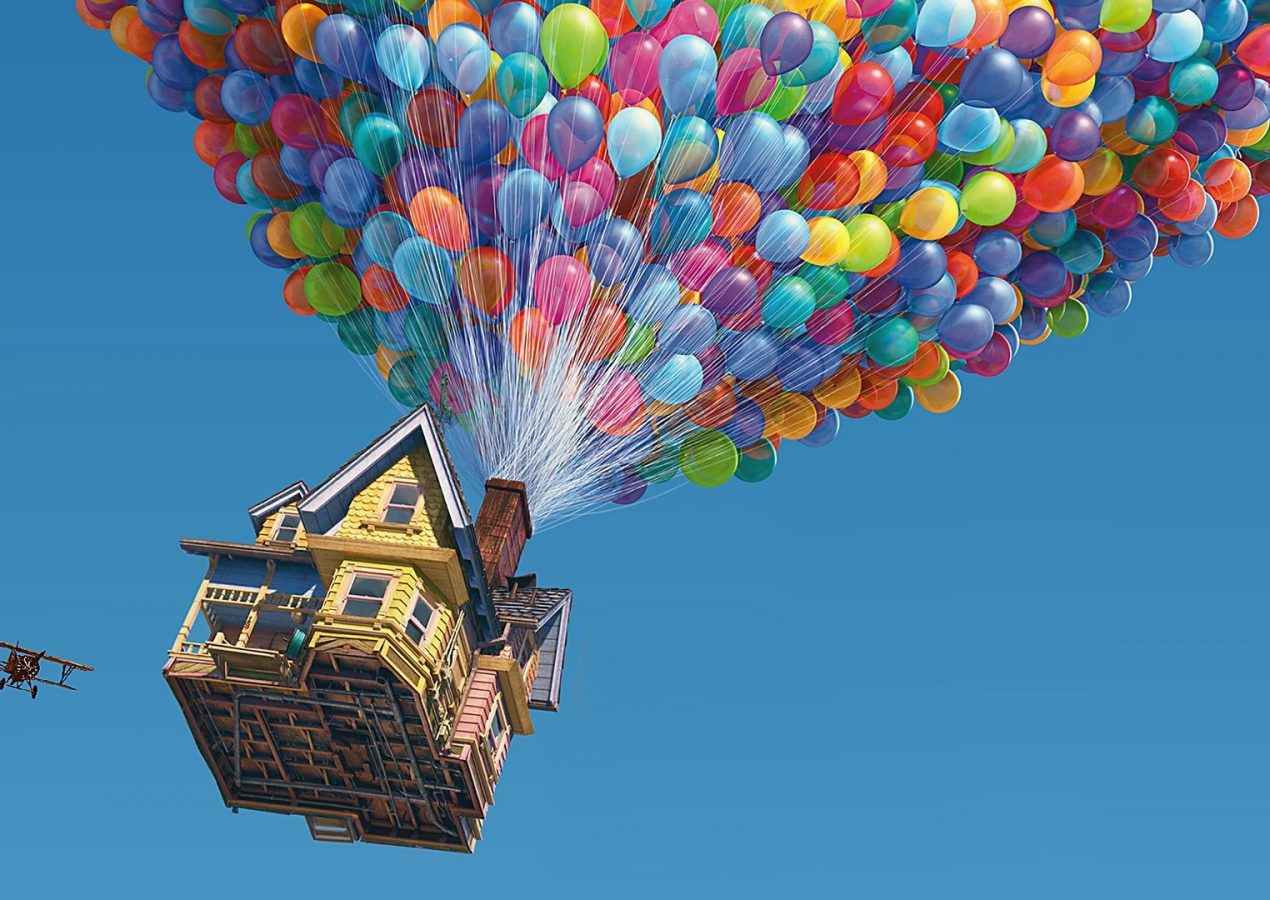 Aside from the cuteness of Junior Wilderness Explorer Russell in the Disney movie ‘Up’, what most probably stuck with us the most from that masterpiece is the floating house of 78-year-old retiree Carl Frederickson, thanks to the hundred helium-loaded balloons. This was his attempt to fulfill his lifelong dream of discovering the wild of South America.

For kids, it might just be another fun fictional part or figment of imagination. However, engineers wanted to take it to the next level and dared to prove if it is possible in the real world.

It turned out it is indeed possible, but with certain limitations.

With 300 helium-filled weather balloons approximately 8 feet high each, a team from National Geographic TV for the show How Hard Can It Be? was able to make the floating house a reality back in 2011. It left the ground for about one hour and elevated at 10,000 feet totally unsuspended.

The catch, however, is that it was a very light one, not really filled with the typical household appliances. It was a 4.8m x 4.8m and 5.5m space with two people in it that hovered over a private property in California’s High Desert.

“We found that it is actually close to impossible to fly a real house,” said executive producer Ben Bowier. The show’s producer Ian White added that what they can do is kind of fly a light-weight house and fly it safely with people on board.

At the time the show was made, it made a world record for the largest cluster balloon flight ever attempted.

In an earlier post in 2009 following the Up movie, Wired made a convincing mathematical explanation about how many balloons it takes to fly an actual house. In the end, their calculation turned to be 112,000 balloons, assuming the house weighs 100,000 pounds. To date, that has never been tried yet. It is only until then that we will know if it is really possible to elevate an actual house using helium balloons.