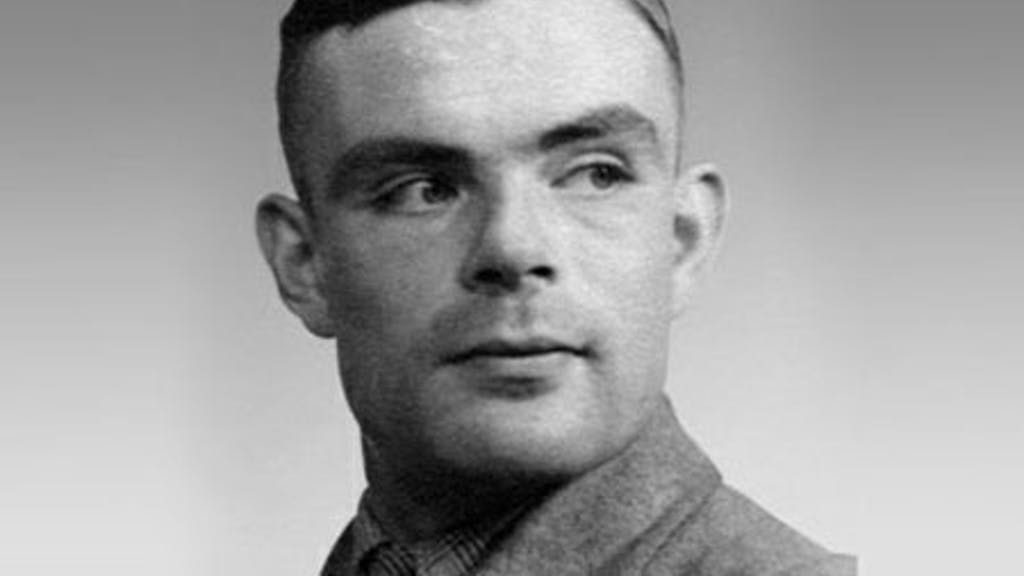 Alan Turing is widely known to be that mathematician, logician and cryptographer who was responsible for breaking the Nazi Enigma code during World War II, which was crucial in the victory of Allies in the war in Europe. He also paved the way for the creation of the computer that we use today.

Another famous fact about Turing is his homosexuality. He was convicted of “indecency” when gay acts were considered a crime in Great Britain. Two years after he was outed as gay, Turing, at only 41, took his own life in 1954 by cyanide poisoning through an apple.

With the controversy that enveloped his death and his significant contributions to war and computing, Queen Elizabeth II officially pardoned Turing sixty years later after his death.

But perhaps there is more to Turing than these two facts.

Andrew Hodges, a mathematician at the Mathematical Institute at Oxford University, wrote the biography “Alan Turing: The Enigma” which inspired the film “The Imitation Game” starring Benedict Cumberbatch. He spoke with PBS NewsHour to reveal a few of the most interesting bits of Turing’s life.

Here is a quick rundown:

Other than rowing, running is Turing’s most loved sport. He became involved in running clubs and joined competitions. In 1948, his best marathon time was 2 hours 46 minutes 3 seconds — only 11 minutes slower than the Olympic winning time that year.

He also ran when he went to work – that’s 10 miles between the National Physical Laboratory and the electronics building on Dollis Hill, where he usually beat his colleagues who took public transportation to the office.

Turing revealed in a conversation with a running club member why he trained intensely in running, “I have such a stressful job that the only way I can get it out of my mind is by running hard.”

Not only that, he was also a classroom headache.

He had several complaints from his teachers, one of which is his English teacher who wrote, “I can forgive his writing, though it is the worst I have ever seen, and I try to view tolerantly his unswerving inexactitude and slipshod, dirty, work, inconsistent though such inexactitude is in a utilitarian; but I cannot forgive the stupidity of his attitude towards sane discussion on the New Testament.”

He was also bad at math and science, and was almost stopped from taking the national School Certificate exams on the subject with the worry that the boy will fail them.

Hodges shared that Turing “took his time finding the right words”. This was particularly noted in the biography wherein he wrote that a BBC radio producer had called Turing a very difficult person to interview for that reason.

Although there were laws that prohibited for anyone to commit homosexual acts, Turing didn’t keep his sexuality a secret among his friends. His sexual preference was known by his social circles at Kings College in Cambridge, which was “an oasis of acceptance” at the time, Hodges said.

But in 1952, he was charged with “indecency” after the police learned that he was having a sexual relationship with a young Manchester man.

Hodges said that when Turing was arrested, the first thing he said was he thought that “this shouldn’t be against the law”.

Homosexuality is being punished at the time by chemical castration, which injects a series of hormones to gays leaving them impotent and having gynecomastia or swelling of the breasts.

While he was under that process, he refused to let the punishment stop him from working.

Hodges said, “He dealt with it with as much humor and defiance as you could muster. To his close friends, it was obvious it was traumatic. But in no way did he just succumb and decline. He really fought back … by insisting on continuing work as if nothing had happened.”

The brave Turing was not at all weakened by his sexual status and became more open about the absurdity of the law, even in the computer lab where there is majority of men. Soon, he openly defied by traveling to Norway and the Mediterranean where the homosexuals were becoming more open about their rights.

But because homosexuality was thought to be a risk that time, Turing lost his security clearance. This act preventing Turing to leave the country must have hurt him so much that Hodges believe this was the last straw of Turing’s suicide.

“After he’d been revealed as gay in 1952, he couldn’t do any more secret work. It would have been hard to accept that he was not trusted,” Hodges said.