Home » “Why Are There Potato Chips in my Bag of Air?”

“Why Are There Potato Chips in my Bag of Air?” 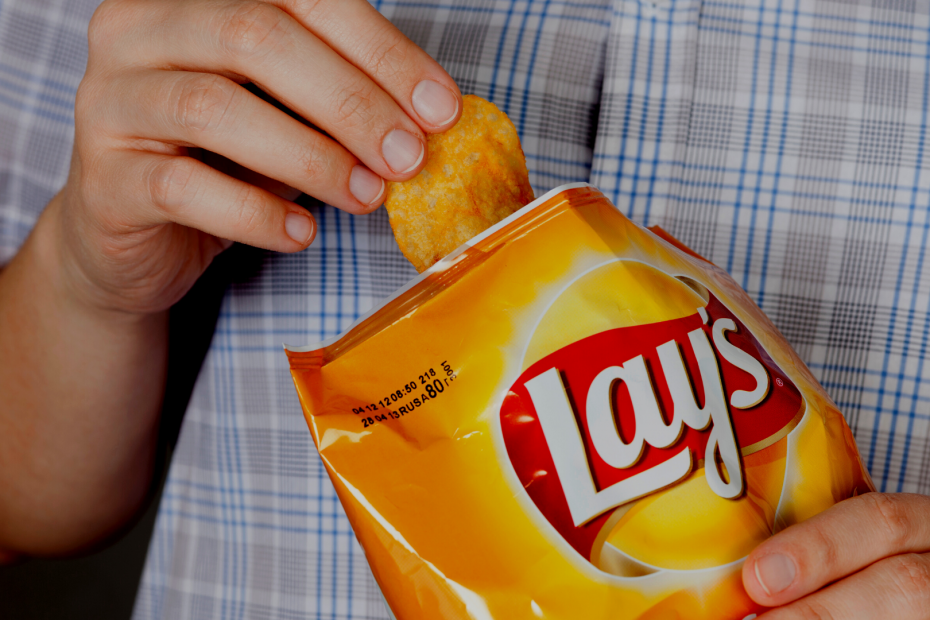 We have all been victims of potato chips bags, among others, which have packages so big only to have the actual chips occupying barely half of the bag. It’s pretty disappointing for us as consumers, but perhaps we have to live with that: because the packaging is designed that way.

That extra space in packaging called slack fill is legally defined by the Food and Drug Administration as the difference between the actual capacity of a container and the volume of product contained therein.

Packaging engineers have studied that it is important to have slack fill in the chips bags for two essential reasons: protection during shipping and preservation of product quality.

Food manufacturers intently provide such a space so that their delicate products are protected from the damage of rough handling during the shipping process.

With the products often stacked on top of one another, crammed into tight spaces, or tossed around in the delivery, the slack fill gives an air cushion preventing chips from becoming crumbs.

And no, it’s not just any air inside the bags. It’s nitrogen.

Such gas, which comprises about 78% of the air we breathe, helps the edibles stay fresh, as confirmed in a study by a trained panel of testers in 1994. It helps prevent combustion, too. Also, if packaging engineers used oxygen, the food would be susceptible to spoilage.

Moreover, NASA once took potato chips bags aboard modified jets and discovered that they exploded soon after takeoff. Why? Because of the sudden change in air pressure.

While slack fill is a valid excuse by packaging engineers as already reasoned out, an issue raised by consumers is this: how many percent of the bag really needs to be air?

Because it is indeed possible that food manufacturers dupe consumers by including more empty space in their packaging than the FDA regulations allow.

Does it matter? Yes, especially for those who look closely at labels and measure the actual net weight of the chips, not wanting to be deceived. It could escalate to lawsuits which are now becoming common.

But for an ordinary consumer like me who just wants to eat chips, I do not have much choice – there isn’t a bag now that isn’t half-air.

Source: Reader’s Digest
Disclaimer: An earlier version of this article is written by Engineer Dee for GineersNow in 2018.

previousWhy Do Engineering Designs Fail?
nextA 9-Year-Old Boy Sends a Job Application to NASA and Gets a Response