For Her Environmental Research Work, Filipina Engineer Becomes One of ‘Asia’s Rising Scientists’ 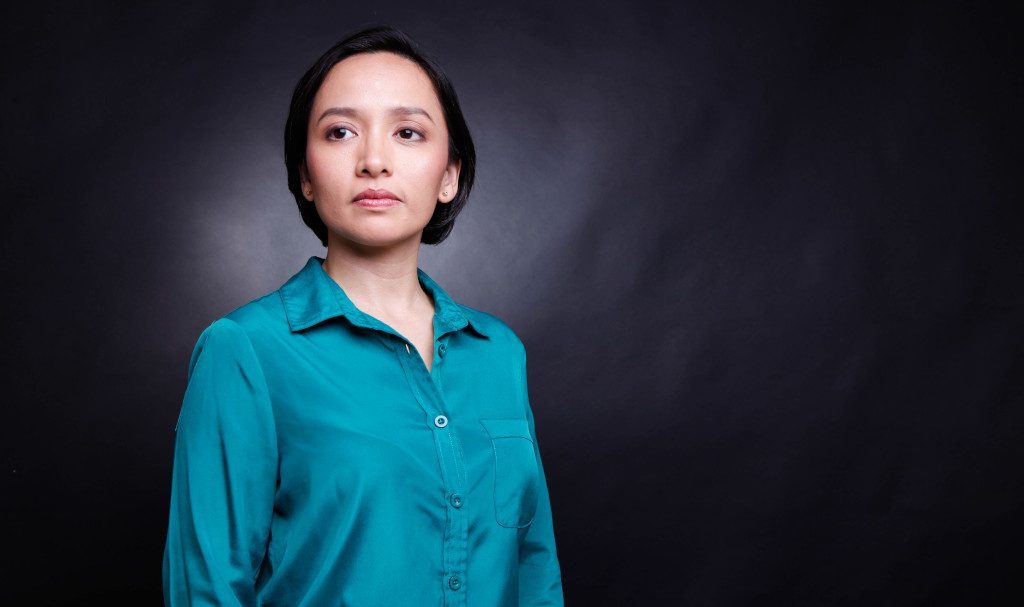 Just putting that out there is one thing, but to develop mathematical models especially designed to make sound decisions across industries related to this matter is another.

Such is the focus of the research work of Kathleen Aviso, currently a professor and Assistant Dean for Research and Advanced Studies at the Gokongwei College of Engineering at De La Salle University (DLSU), Manila. On September 18, she has been named as one of Asia’s Rising Scientists listed by Asian Scientist, an award-winning Singapore-based science and technology magazine.

Ever since, she has been active in the field of “game theory”. It is the science of using mathematical models to help decision makers get to the desired results. Aviso is particularly interested but not limited to curbing the effects of climate change.

Her accomplishments in this field have been given recognition: She earned the Outstanding Scientific Paper Award from the Philippines’ National Academy of Science and Technology in 2008, received the Outstanding Young Scientists award in 2013, and became one of the nine finalists of the ASEAN-US Science Prize for Women in 2016.

Speaking to Asian Scientist, she revealed that her most cited paper (so far) is about a model based on game theory to simulate and optimize how governments can influence industry to invest in green technologies. This was part of her PhD thesis a decade ago, yet still so relevant today, and she described it as the research project is proudest of.

Moreover, the mathematical models she produced have been used not only locally but also abroad. In New Zealand, her work is a contributing factor to the lowering of carbon dioxide emissions; in Malaysia, her process integration techniques have been used by companies to reduce water use and encourage recycling.

Even for a crisis like the COVID-19 pandemic, she has a game theory solution. Together with a team at DLSU, she devised a model that will allow for the efficient allocation of the COVID vaccine once available. This is a coordinated effort with the economic and healthcare sectors to strategize properly the distribution of the cure.

Now 41 with two decades of professional experience, Aviso still has lots of mathematical models to develop for decision makers to use. But she believes that the field of research, in general, is still undervalued and underappreciated by many. With this, she continually inspires many young scientists, particularly in Asia, to jump into the field and together make an impact.

“My message to Asian scientists is that we can become contributors to global rather than just regional scientific concerns, and that we should always look at problems and solutions from a broader perspective. With the right training and mindset, researchers in developing countries can do more than just local science,” she said to Asian Scientist.

At one point in her childhood, the DLSU engineer thought of being a professional ballerina. But based on how she is faring today, it is safe to say she did well in choosing a career in science – else, she might have been a retired dancer today, she said.

She Struggled in Math as an ECE Student at UP, Now She Leads a Unit at NASA