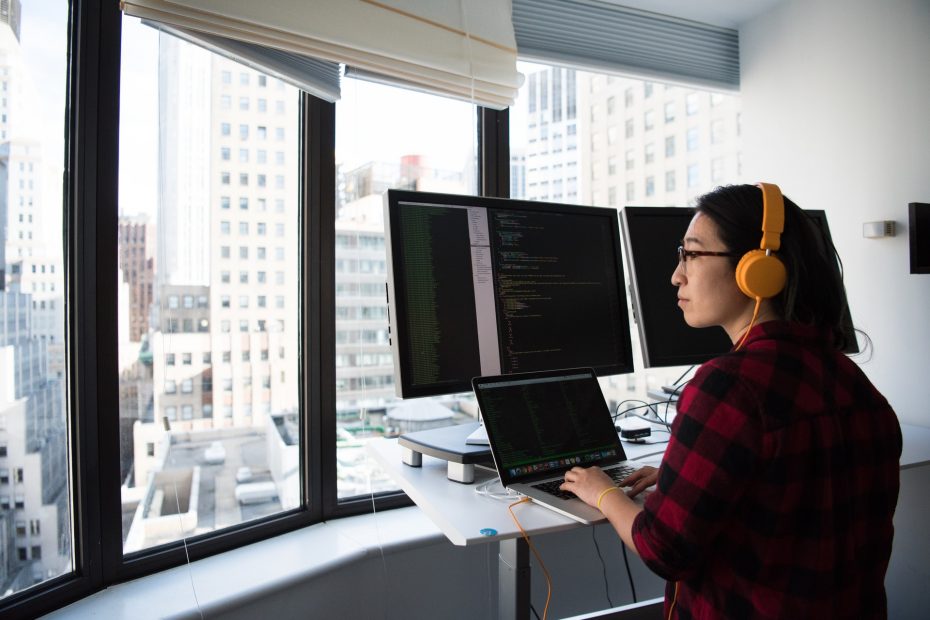 It’s normal for engineering students to dream about working in big shot tech companies like Google and Microsoft. After all, being involved in the tech giants easily impress other people.

That has always been the trend since the flourish of tech back in the late 1990s. Software engineers wanted to be in big brands – perhaps not anymore.

More and more engineers are turning to venture-funded companies in the Silicon Valley and similar tech communities around the world. They already choose to be employed by these startups rather than take positions in established tech giants. And take note that these are top talented engineers we are talking about and not merely fresh graduates.

After conducting interviews with incoming and current employees at Leanplum, which is a mobile marketing platform that drives app engagement and return on investment, it was found that the choice to turn down jobs at Google, PayPal, Microsoft, and others by software engineers revolve in three things.

No, the awesome work environment with a play area and a fridge with free food is not one of these three. Moreover, it’s not the pressure to deliver.

What engineers of today want to work with are companies where they will have a direct impact, solve more interesting problems, and have a bigger opportunity to influence the code.

They believe that smaller startups offer a larger impact at a startup rather than the big brands, which explains why they pass on the huge job opportunities. They want to feel that their own work is being appreciated by their specified target audience, something that rarely happens when working at a corporation where only a small fraction of work is only given to them as a responsibility.

Rodrigo, a software engineer at Leanplum, says that his 5-year work experience at Google was invaluable and his code has reached millions of people but he “wanted to have more visibility into product, business, and generally how to run a company”.

It’s not about the money and the perks anymore. Because they know the power of their influence, these talented engineers want to grow and make an impact through startups.

Kiril, a Full-Stack engineer at Leanplum, shares that he applied to the company because of the startup environment.

“The learning curve is much steeper, which I like. Our company uses a broad spectrum of software and frameworks for each application, so you get to work on a lot of different stuff.”

Moreover, working at a startup gives engineers a wider range of business experience which is invaluable for long-term career development.

Folks at Google and Microsoft should know by now where to find the talent they may be missing for a long time.

[This article was originally written by Engineer Dee on March 2017 for GineersNow.]