Home » Civil Engineers Can be Auditors Too

Civil Engineers Can be Auditors Too 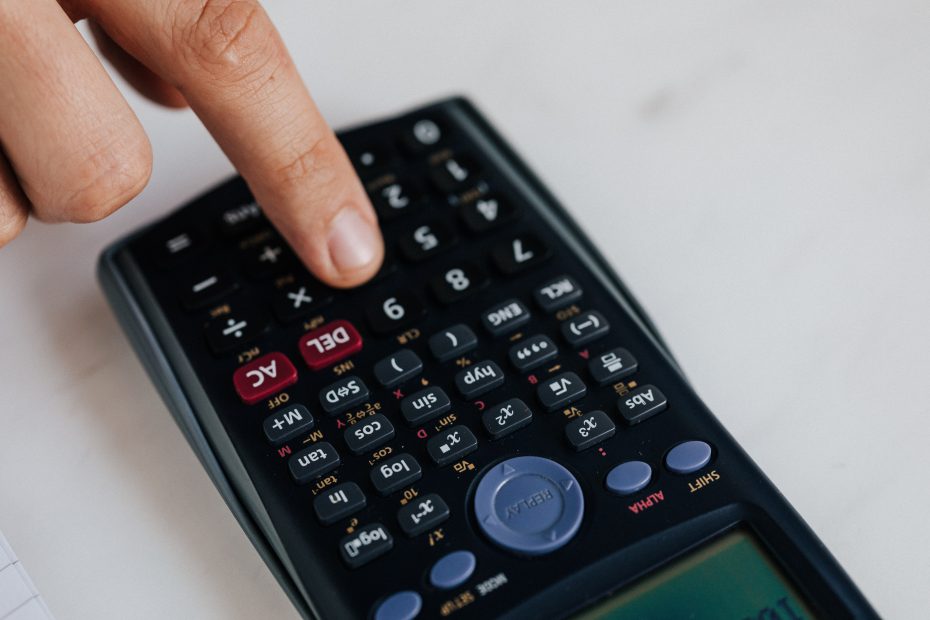 It may come as a surprise to some but the significant number of the auditors of Commission on Audit (COA) are actually “engineers”, which majorly comprise of civil engineers. The engineers of COA, known as Technical Audit Specialists, ensure that every infrastructure projects of various government agencies are of high quality and are up to standards and specifications. They make sure that every last centavo of the taxpayers’ money is put into good use and is accounted for.

Senator Ralph Recto in a statement on August this year said that COA cannot survive with only 401 engineers considering the billions of funds allocated into the infrastructure program of the current government. As reported, the public works department is getting the second highest cut of P686.1 billion out of the proposed P5.024 trillion for 2022. This entails
more infrastructure projects which means more COA engineers needed to audit it.

The Professional Regulation Committee (PRC) on November 26, 2021 just released the list of passers for the November Civil Engineering Board Exam. Two-thousand three-hundred thirty-four (2,734) out of the six-thousand four-hundred seventy-four (6,474) aspiring engineers made the cut. The Commission is optimistic that some of the 2,734 young engineers would gladly choose the path of public service. There is more to the civil engineering profession than designing buildings, preparing blueprints, overseeing the construction of various structures, and working overtime for corporate overlords.

Engineers can be Auditors too.

With this looming problem of lack of manpower, millennials need to step up and continue the legacy of the seniors, while there’s still time for these veterans to mentor the neophytes.

previous[UPDATED JANUARY 2022] How to Renew Your PRC ID With No CPD
nextMerry Christmas and a Happy New Year!