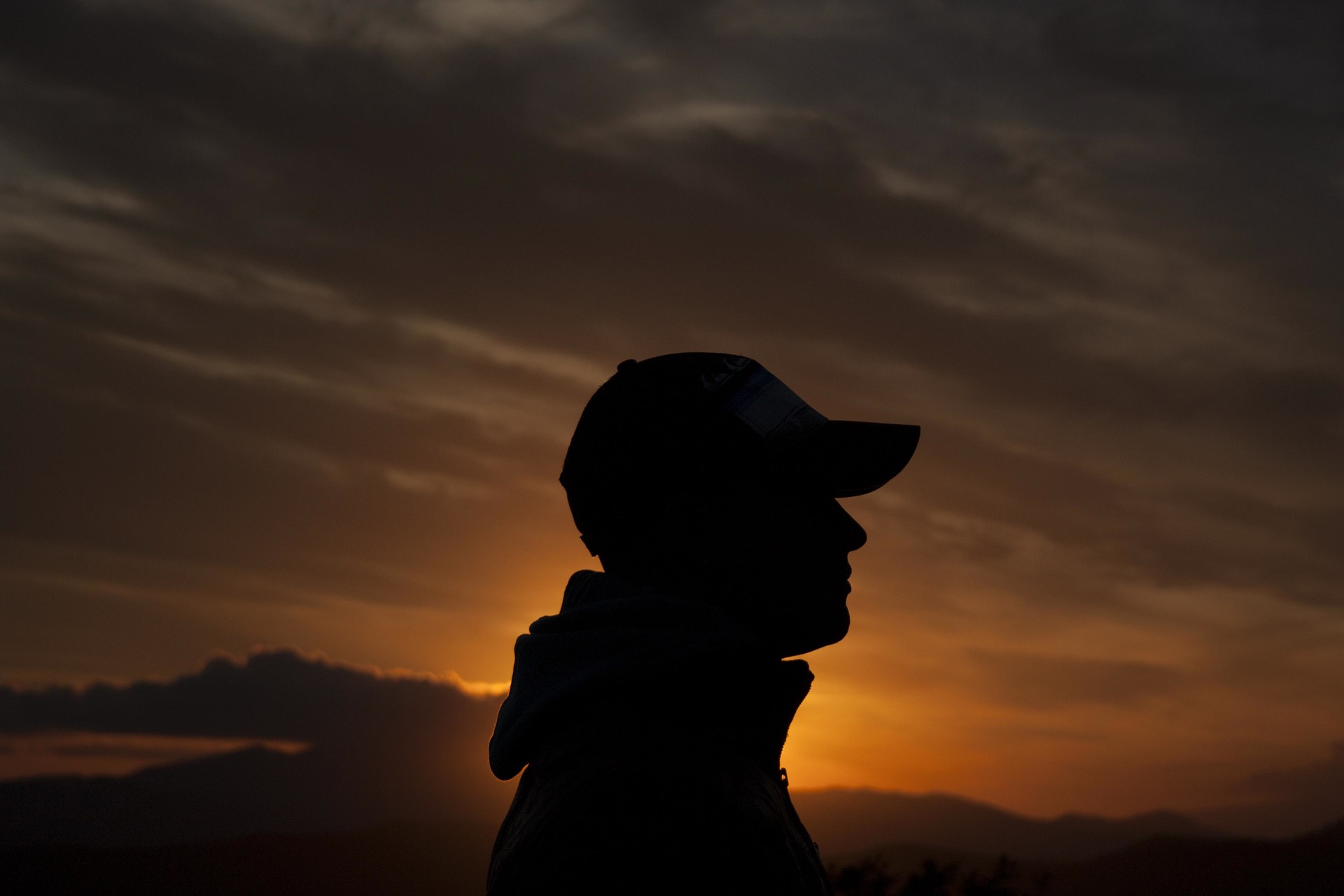 When I graduated in my civil engineering course in October 2014 then passed my licensure examination in May 2015, I was certain that my future has been set to working in the construction industry. It was my dream after all, something that I aspired to be growing up. But upon getting employed in my first job as a site engineer for a mall construction in Iloilo City, it just did not feel right.

There was not a day that I felt excited going to work like how I imagined it to be and my daily tasks were always a burden. For a while I thought it was just jitters of a beginner. Or I was just placed in a wrong company or job. But eventually I realized it isn’t what I really want to do with the rest of my life.

To be fair I did know what I really wanted to do, but I was sure being a civil engineer just isn’t it. With all honesty it took me a long time before finally admitting this to myself.

But it wasn’t until two years that I discovered what I think will be my career in the future.

From a site engineer for a big construction firm, I applied as an editor for a Filipino-owned digital publishing and marketing company based in Dubai. With background as the editor-in-chief of our college publication and associate editor of our yearbook, it was work that I was comfortable with; plus, it gave me great flexibility to work from home and at my own pace.

I did not realize that taking this career path, which was somewhat a misdirection of where I was supposed to be, would lead me to a better place later: I handled a solar company which piqued my interest in the field. No doubt it is an industry that needs more attention, and as someone who was a low-key advocate of renewable energy at the time, I heed the call. Not to mention my being a civil engineer would not be entirely useless if ever I make the career shift. It was a win-win.

Or so I thought.

What concerned me the most is feeling I was going back to zero. That was already more than three years after I obtained my civil engineering license, and yet there I was starting anew. I felt pressured to catch up with my peers’ career progression – others were already ready for promotion, with some having their own construction businesses. It was disheartening to say the least that I was being left behind.

But I was wrong to think that life is a race. Later it dawned upon me that each of us runs in our own pace, and there is no need to rush.

So I made the jump. It was scary, but eventually it was so fulfilling.

Upon resigning in my home-based digital content job, I moved to Manila and signed up in a solar technical training through TESDA to jumpstart my career in the industry. Upon completing my training in more than two months, I received a government certification (NCII) as a solar installer. Up to this day I consider this an asset.

With a PV Systems Installation NCII in my resume, it did not take long until I was hired by one of the largest solar companies in the country, Solar Philippines. Although the position offered was sales engineer (since I was targeting either a technical or a marketing position), I accepted it. It was a great opportunity for me to expand my network and make use of my selling skills.

After a year, I opened my doors to other opportunities and that was when Panasonic found me. They were hiring a technical sales engineer to handle solar products, a work I kept until March 2021. I did not think that I will be working for a multinational brand as big as Panasonic, something I could not have imagined years ago.

This was not my dream growing up, but here we are. It’s just how life is.

For me, shifting from one job to an entirely different one is not something to be ashamed of. I feel that some are reluctant to change their careers because they fear what other people will say or they think that it would be too late. But that is not what matters. What matters is to stay true to yourself, make decisions based on your core beliefs, and pursue your desires to not live a life full of regret.

The process is not overnight, and some obstacles along the way will make or break you. Always choose the former.

Also, there is no standard when it comes to career paths. An engineer can later do human resources work, an accountant can become a social worker, a nurse can pursue a call center job, an IT guy can become a musician, a teacher can build an online selling business full-time, and an architect can work as a copywriter. Skills are transferable so do not fret. And there is still time to learn anything new.

For the sake of argument, yes it is a big risk to jump ship. But the future is always uncertain so it’s up to you to make that decision and choose what will make you feel fulfilled at the end of the day.

Like how Mark Zuckerberg puts it, “The biggest risk is not taking any risk. In a world that’s changing really quickly, the only strategy that is guaranteed to fail is not taking risks.”

So take the risk. This pandemic should give you time to reflect.