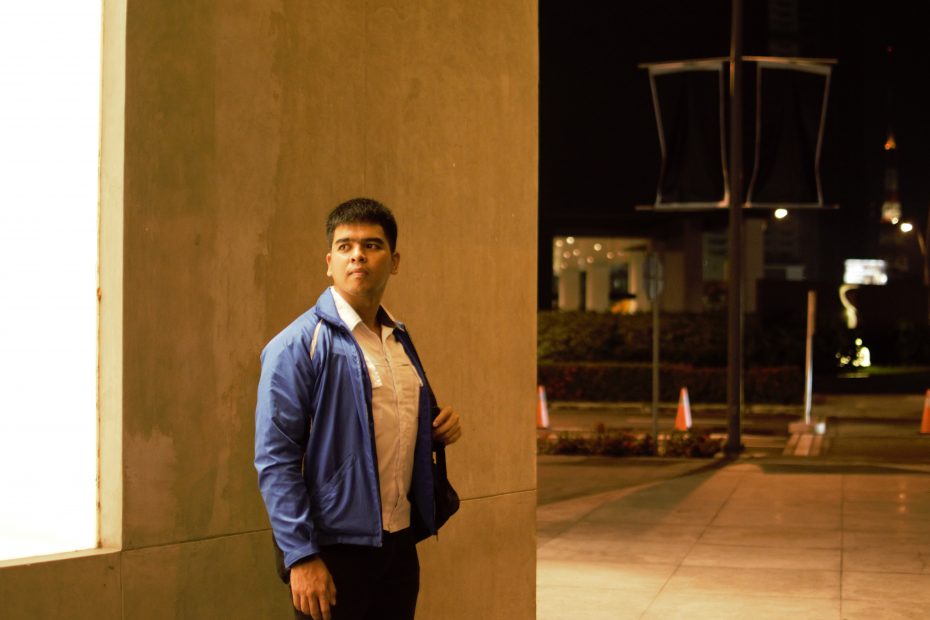 Right after I submitted my answer sheet on the last test, I was really worried about getting a passing score: I messed up in my Math, Surveying, Transportation Engineering set, did relatively okay in my Hydraulics and Geotechnical Engineering, and 50/50 in my Structural Engineering, Construction set.

I know that all takers of the May 2015 CE Board were devastated by the first set: there were surveying and geometry items that did not appear in the last 7 or 8 CE board exams. During the lunch break at our testing center before the second set, I saw plenty who cried out of frustration. I could have easily joined this drama fest but I did not crack. I retained my focus instead, and said to myself that it’s not over yet — I still had 2 more sets to take and redeem myself. This was a mindset I learned from my review center (hello, Sir Perfecto Padilla Jr!).

Thank heavens, the next 2 sets were a lot more familiar to me. It was a matter of time management: in Set 2, I was able to go over my answers twice and had many sure answers; in Set 3, I was tricked into solving the hard ones at the start when all the easier ones were at the last, which I only realized after spending so much time in the first 30 items. I lost a considerable amount of time I should have spent to review my answers.

Evidently, in the photo below, I still managed to smile immediately after the board exam. That is for one reason alone: it was finally over. I let out a big sigh of relief while hoping that I do not repeat taking the exam.

The next few days were the longest. Still in Cebu that time where I reviewed for the boards, I was dying to know the results. At the same time, I was afraid.

What if I failed?

I already prepared myself for the worst. There was high probability that I did not make it given my evaluation of my overall performance of the three sets.

All I could ever do the days after the board exam was wait. And of course, hope for the best.

I gave it my all; whether I pass or fail is a reality that I have to accept. If I fail, then I will have to take the boards again. No giving up until I get that license. If I pass, then I will look forward to the career that is in store for me. I will use the license as an edge to do great things as an engineer.

Now, four years later, while I do not practice the profession, I realized the CE board exam was more than just an exam to measure my knowledge in the field — it was a test of character.

And I think I passed that too.

The original version was posted on my Facebook page on May 3, 2019, exactly 4 years after my CE Board Exam as mentioned.

previousShould You Take the Board Exam This 2021?
nextWhy Are Asians So Good in Math?