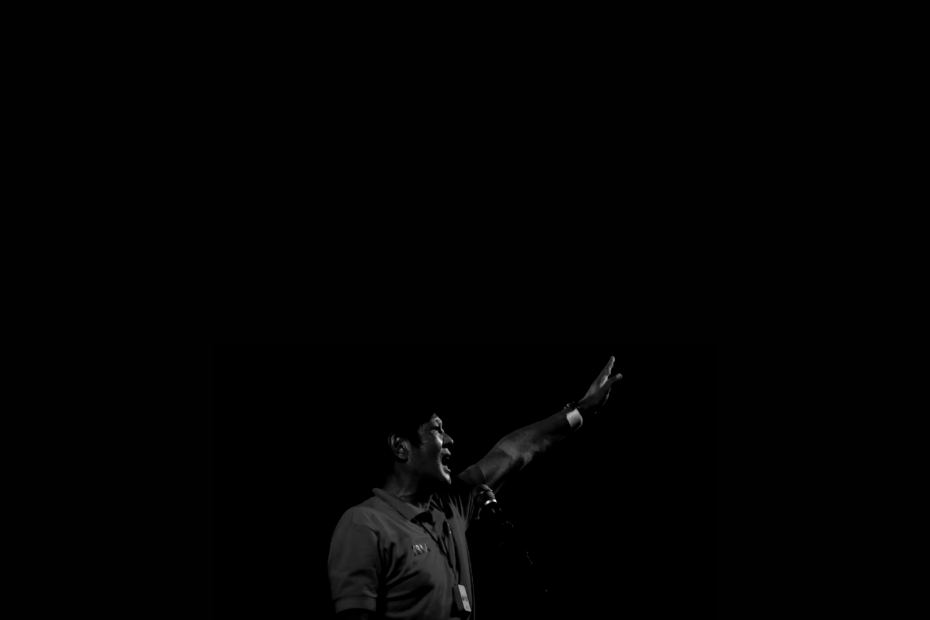 As a content creator, one of my greatest fears is to lose lots of followers because of a controversial, divisive post or statement, especially in the current political climate. I feel pressured as well especially that I have the platform, but I do not use it to advance causes bigger than all of us such as voting wisely this May 9.

It’s only five days until the elections. I am writing this with all my might in case anyone is expecting from me.

Well, this is it.

To be frank, as I compose this, I am worried with the abovementioned fear. But I thought: I am a Filipino first, content creator second.

As a Filipino, I fear that we collectively forget or ignore the past, enable revision of history, and continue to be victimized by a massive network of fake news peddlers. Technology is power, and it is being used, or abused, by those with money to further their agenda.

By now, given that statement, some might be ready to hurl insults at me, like an automatic reply, which is an expected behavior. In this post, I do not intend to comfort those who support the least qualified.

With the latest surveys coming out, I cannot simply sit and stare at a potential collapse of the nation.

The frontrunner, at this point, is the one who skipped the major debates and media interviews, the one who has a low investor confidence, the one who is associated with the plunderers and the corrupt, the one with vague, unrealistic solutions to the problems of the typical Filipino, the one who lied about his educational attainment, the one with no notable political achievement other than bearing the last name of a filthy rich family with unreturned ill-gotten wealth.

These are not mere opinions, but facts.

But opinions based on lies are just garbage.

So far, there is no way that this might have converted a vote or at least considered an alternative. I believe this is the least effective way to sway the electorate especially those who vote by bloc. However, more likely that I gained haters for disrespecting an opinion or being too political for an engineering page.

My goal prior to this line is to declare that Bongbong Marcos was never considered as my President.

My wish is for you to follow suit. It’s not yet too late.

If in any way you had a change of heart, then good for you. If you still insist on your reasons for your choice, then fine, I will try to respect that. Operative word: try.

I have entitled this piece “My President”.

So far, I only revealed “Not My President”. And I am firm with that.

A few days ago, I am still not sure about who to vote for since there are still several options. Until it become clearer to me, after recent unfolding of events, that there is only one man for the job: it’s a woman.

It took me a while to decide, actually. I did not get onboard right away so I could still scrutinize and prevent myself from having a half-baked vote.

After careful consideration, the decision was settled with the following three metrics:

I don’t need to justify here, all the information is out there. They are easy to ignore if you are already decided, and but also easy to find if you’re intentional about it.

This is my choice. And I am entitled to my own opinion.

1 thought on “My President.”

previousEngineer Dee is Concerned About the Climate Emergency. You Should Be, Too!
nextGoing Green: A Guide to Solar Power Irrigation Systems