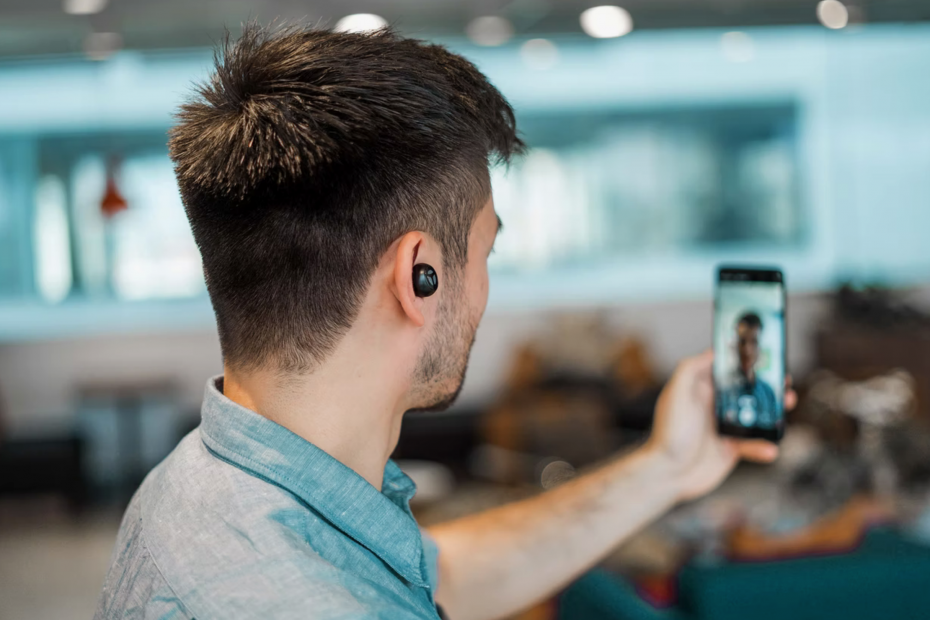 To give you a background, “ELI5” is a term used around Reddit which means “Explain Like I’m 5”, prompting the most basic explanations of different concepts or terms often understood or used by a certain group, profession, or industry. Well, there are a lot of those in engineering that can be pretty difficult to explain to a five-year-old, so this right here is the challenge for you.

This is open to all STEM students, engineering students, and young engineers aged 16 to 30 with a Tiktok account (since it will be a Tiktok Challenge as titled), currently residing in the Philippines. All you have to do is create a video which should make a term or concept be easily understood by an average 5 year old in English, Tagalog, or both. Include the official hashtag #ELI5ChallengeByEngineerDee and follow EngineerDee on Tiktok via @engineerdee.mp4.

The following prompts/captions may be used:

Here is the list of options to define/explain in the Tiktok video:

Criteria for judging include number of likes, clarity of explanation, and entertainment value. Only one entry per person is allowed; if a Tiktok user posts two entries, only the first one will be considered for the prizes.

Failure to follow any of the above instructions means disqualification in the Tiktok challenge.

On January 1, 2022, Engineer Dee will announce via the official Facebook and Tiktok accounts the winners of P 1,000 for the first place; P 800 for the second place; and P 500 for the third place. This will be sent via GCash, Paymaya, or BPI. At least 10 entries have to be made for the prizes to be given away.

Feel free to be creative and have fun participating in this challenge!

Are you up for it?

previousFREE TOOL: Using ‘Map Data’ to Measure Hazards and Risks Wherever You Are in the Philippines
nextFilipino Inventor Claims an End to Use of Petroleum, Coal, and Batteries with His Own Version of Tesla Coil